No longer Fed up 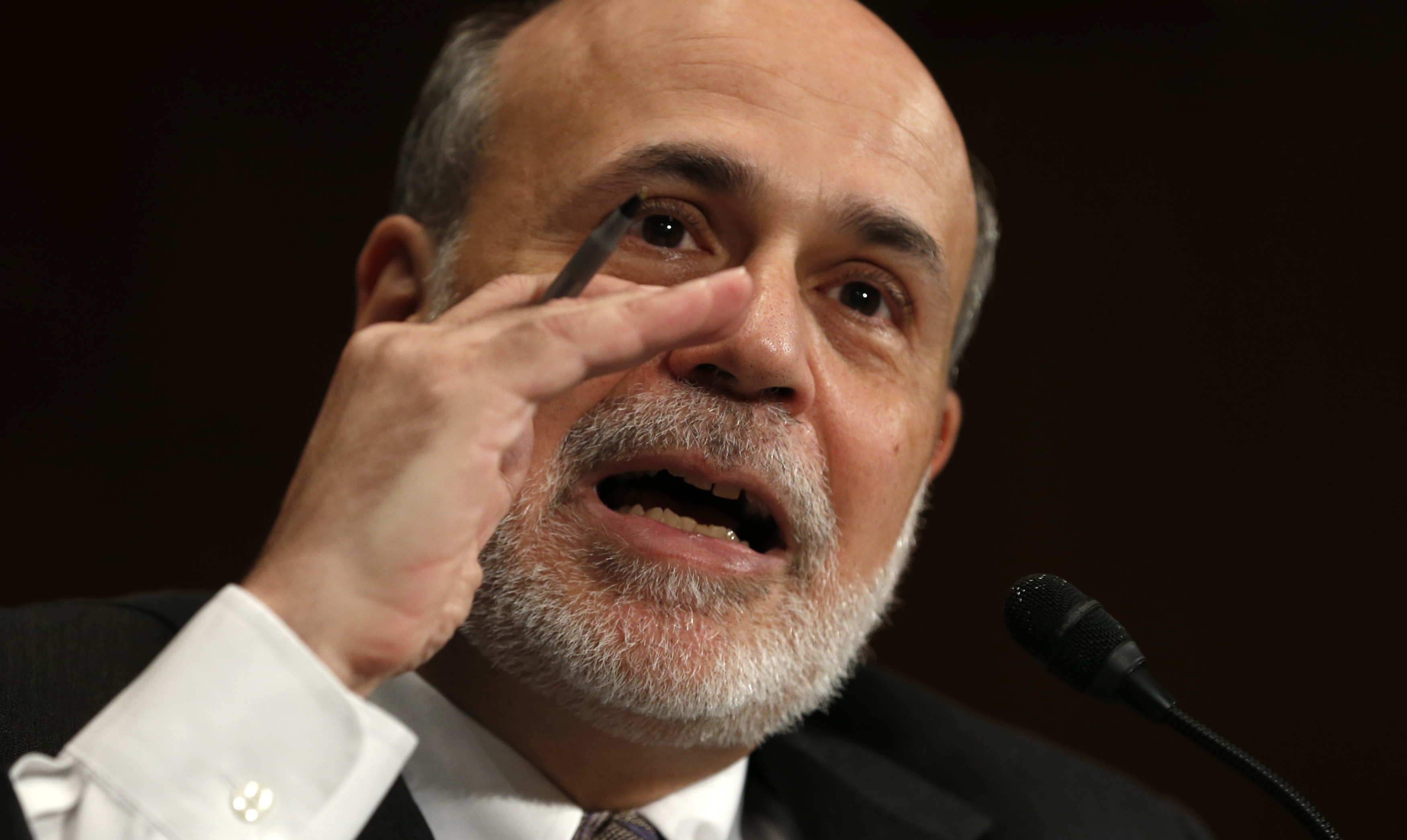 With U.S. unemployment down to 7 pct – a previously floated trigger – and other data solid, the central bank at last knocked $10 bln off its monthly bond purchases. This limits the Fed’s balance sheet and sets it on a course for normality – as long as it remains committed.

The U.S. Federal Open Market Committee on Dec. 18 announced plans to trim its aggressive bond-buying program but sought to temper the long-awaited move by suggesting its key interest rate would stay lower for even longer than previously promised.

The Federal Reserve’s rate-setting body said it would reduce its monthly asset purchases by $10 billion, bringing them down to $75 billion. It trimmed equally from mortgage and Treasury bonds.

Boston Fed President Eric Rosengren dissented, believing that changes in the purchase program are premature until incoming data more clearly indicate that economic growth is likely to be sustained above its potential rate.