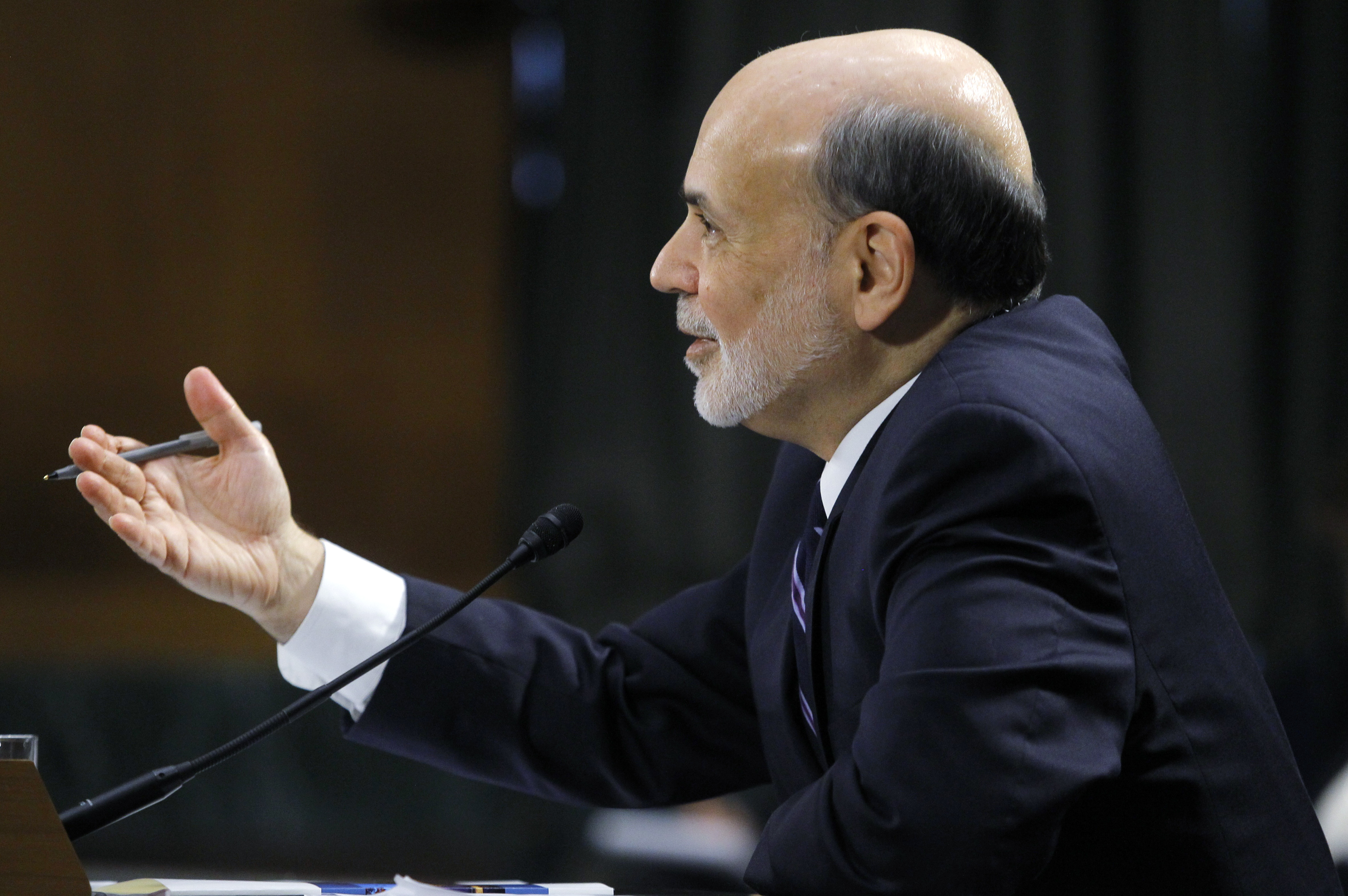 It’s harder to grade the Federal Reserve over its handling of the stress tests than it is the 18 banks which take them. On the face of it, the regulator has devised a rigorous but fair system. This year, it rapped Goldman Sachs and JPMorgan over the knuckles for their flawed models, though still approved their plans to return capital to shareholders. It vetoed proposals by Ally and BB&T, and gave its blessing to former dunce Bank of America. But the Fed’s math and much of the results remain a secret. That makes some of the toughness seem more for show.

There’s much to be said for the Fed’s approach. By keeping most of its methodology under wraps, the Fed makes it harder for banks to find ways to game the system. This year executives again wondered out loud what other metrics the watchdog is using to come up with its results. That’s a good thing: regulators don’t want to become so dependent on their charges’ data and models that they cannot spot trouble themselves.

The approach has its drawbacks, though. First, it makes errors all the more embarrassing. For example, the Fed had to restate Goldman’s possible capital cushion in a stressed scenario after spotting a flaw in the analysis it published last week. But the opaque nature of the tests means it’s not clear what the flaw was.

Second, the secrecy leaves the Fed open to criticism that it is simply devising ways to keep or put some banks in the penalty box. Last year, its assumptions about Citi’s potential losses looked out of whack with peers, as if designed to ensure the bank would not be allowed to return any capital.

Moreover, while the type and amount of stress-test data the Fed releases improves every year, it still keeps much to itself – not least, this time round, how bank balance sheets would look of interest rates spiked.

All in, the tests seem to be sending the message to banks that they should take nothing for granted. That, perhaps, is one of their greatest strengths. But a bit more sunlight would not be a bad thing.

The U.S. Federal Reserve on March 14 told Goldman Sachs and JPMorgan Chase & Co that they must fix flaws in how they determine capital payouts to shareholders. The Fed approved the banks’ plans for share buybacks and dividends, but said that they would need to submit new plans by the end of the third quarter.
The Fed vetoed submissions by BB&T Corp and Ally Financial.
Bank of America said it would buy back $5 billion in common stock and redeem $5.5 billion in preferred shares after the Fed approved its capital plan. The bank’s capital plan was rejected in 2011, and it did not ask to return more capital to shareholders in 2012.
In the second phase of the Fed’s annual stress tests of the 18 largest U.S. banks, the regulator said that it had approved 14 firms’ capital plans without any strings attached.