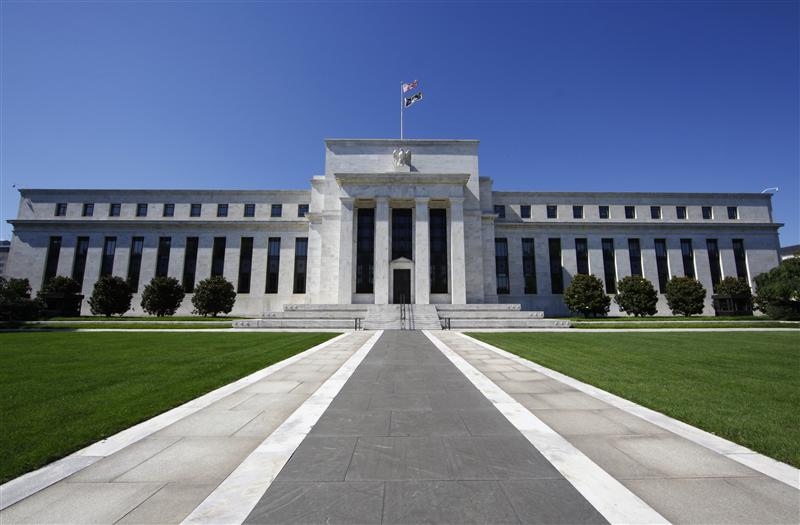 The U.S. central bank added a hint of “international” concern to its latest statement. Yet American growth is stronger than in markets where policymakers are easing further. The Fed is still poised to raise rates gradually – as long as overseas events don’t infect its home turf.

The U.S. Federal Reserve kept the federal funds rate at zero to 0.25 percent on Jan. 28. In their announcement the members of the Federal Open Market Committee said the economy has been expanding at a “solid” pace, which is more upbeat than the “moderate” pace they judged in mid-December. The committee also dropped language indicating that it would keep interest rates near zero for a “considerable time,” which appears to indicate that a rate increase could occur soon.

In her December press conference, Chair Janet Yellen indicated that could happen as soon as April, unless the U.S. economy were to unexpectedly weaken or inflation expectations suddenly fall. The Fed added “international” developments to its January statement as a factor it will assess when determining whether to change policy. The language may be a nod to recent policy actions by several central banks, including the European Central Bank, the Bank of Canada and the Swiss National Bank.