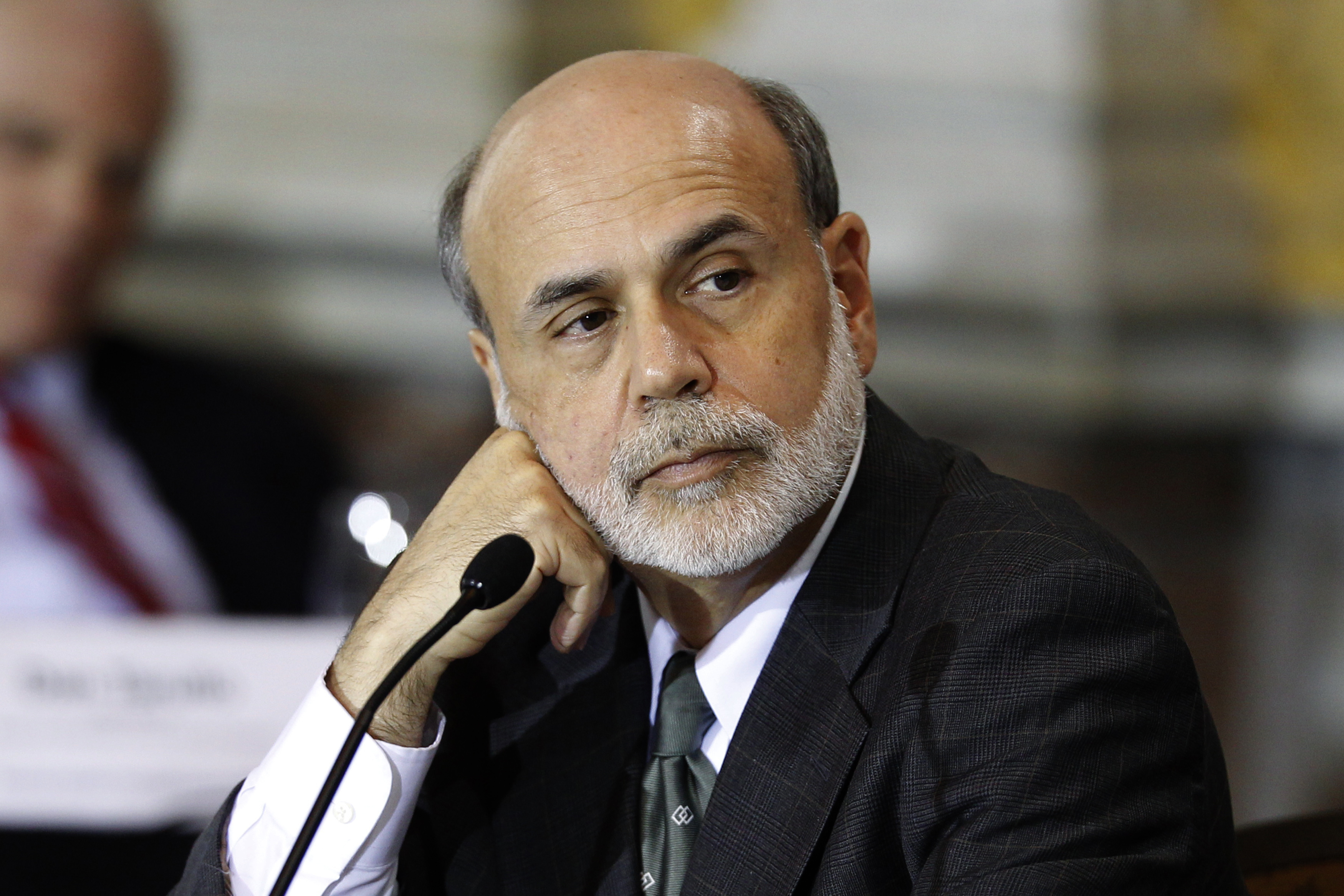 The Federal Reserve’s 12 regional banks are handing the Treasury $77 billion of their 2011 profit, a hair under the previous year’s record. That’s three-quarters of what all the nation’s commercial banks collectively make in a year, according to the Federal Deposit Insurance Corp. It’s a reminder that the U.S. central bank plays big these days – but by different rules.

The Fed collected $84 billion of interest during 2011 on the securities it holds on its gargantuan balance sheet. That stood at around $3 trillion last week, indicating the Fed made a return on assets of roughly 2.7 percent after expenses. The thousands of U.S. commercial banks, with just over four times the Fed’s amount of assets, cranked out just about half that before tax in the nine months to September last year, according to the FDIC. The Fed’s large-scale purchases of Treasuries, government enterprise-backed mortgage bonds and other securities have made it a force to be reckoned with – a distorting one, Fed-bashers say – in the markets where it operates.

But the central bank, led by Ben Bernanke, has objectives that differ from other players’. Its ultimate twin goals relate to keeping inflation down and employment up. Its balance sheet expansion and huge interventions were aimed at propping up the U.S. economy, avoiding deflation and minimizing job losses.

The Fed’s policy objectives, as opposed to any profit motive, set it apart. So too does its cost structure. The operating expenses of its regional banks, net of any amounts already reimbursed by other arms of government, totaled $3.4 billion. Taking that figure at face value, that’s some 4 percent of net interest revenue. Investment banks tend to pay out about 10 times that proportion of all revenue just in compensation to bankers. Even the relatively sober Wells Fargo reported salaries and bonuses running at about a third of total net revenue for the first nine months of 2011.

Of course, private sector banks and the Fed can’t really be compared this way. But at least Bernanke doesn’t pay his bankers big bonuses on the back of interest that just rolls in. People doubtful about the Fed’s expanded involvement in markets can take some comfort that almost all of its interest income is finding its way to the Treasury’s coffers.

The U.S. Federal Reserve said on Jan. 10 that its regional banks would pay about $76.9 billion to the Treasury out of their estimated net income for 2011 of $78.9 billion. The banks’ $83.6 billion in interest income from securities held was increased by sale gains of $2.3 billion and other smaller items and offset by $3.8 billion of interest expenses, net operating expenses of $3.4 billion, and other smaller assessments and dividend payments.

Data from the Federal Deposit Insurance Corp shows that all U.S. commercial banks between them had total assets of $12.56 trillion at Sept. 30, 2011 and made net income of $106 billion in the year to that date.