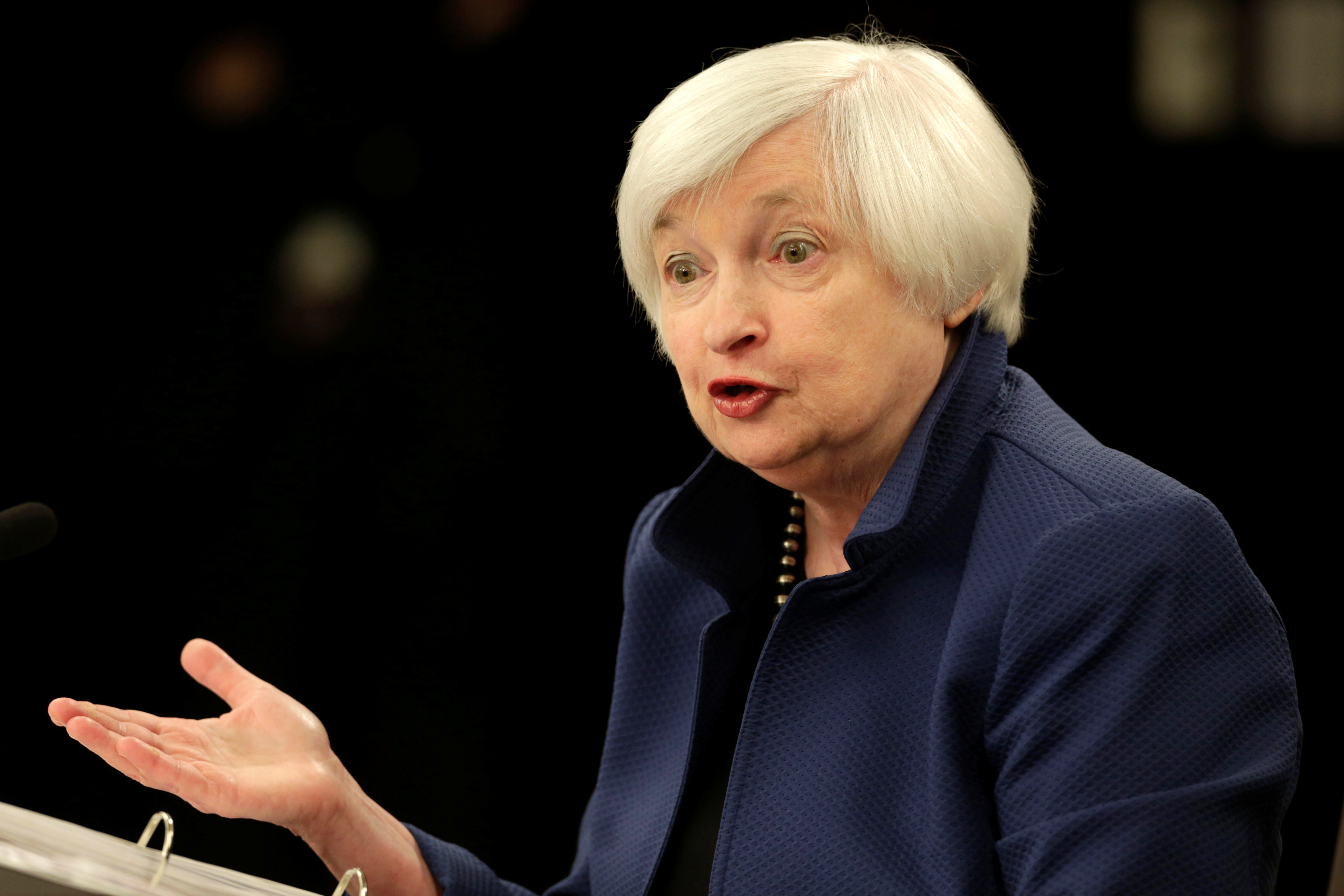 The U.S. central bank hiked rates as expected. It will also soon begin shrinking its $4.5 trln stock of bonds. The process will be gradual, taking a few years to trim the holdings below $3 trln. But when one of the biggest buyers of bonds throttles back, markets may face a test.

The U.S. Federal Open Market Committee on June 14 said it would raise the federal funds interest-rate range by a quarter point to 1 to 1.25 percent, as widely expected.

The FOMC also said the Federal Reserve would start reducing its $4.5 trillion balance sheet this year, phasing in a new policy under which the proceeds from repayments of Treasury bonds, mortgage-backed securities and other holdings would no longer be reinvested in more bonds.

According to an addendum released with the policy statement, the Fed anticipates that the balance-sheet reduction plan would feature halting reinvestments of ever-larger amounts of maturing securities.

Prior to the 2008 financial crisis, the Fed's balance sheet totaled under $1 trillion.

Following the FOMC's release of its statement, Chair Janet Yellen was due to appear at a press conference beginning at 2:30 p.m. EDT.