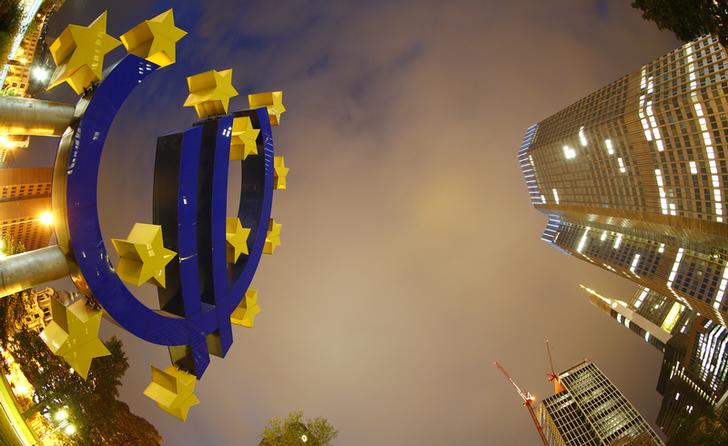 The Federal Reserve has found flaws in the U.S. capital plans of HSBC, RBS and Santander. While two American banks also failed the assessment, the focus on process shows the credibility of Europe’s stress tests will depend on more than capital quantum.

The euro sign landmark is seen at the headquarters (R) of the European Central Bank (ECB) in Frankfurt September 2, 2013.

HSBC, Royal Bank of Scotland and Santander’s U.S. units were among five banks that failed the Federal Reserve’s annual stress tests on “qualitative” grounds, the central bank said on March 26.

All three passed on a “quantitative” measure of having sufficient capital, defined as maintaining a Tier 1 common equity ratio of above 5 percent under stressed conditions. But the Fed found that the ability of HSBC and RBS to estimate revenue and losses under extreme scenarios fell short of its requirements. It said that there were “widespread and significant deficiencies” with Santander’s capital-planning processes.

The other banks to fail the Fed’s stress tests were Citigroup and Zions Bancorp.

By 1100 GMT, shares in HSBC were down 0.5 percent; RBS shares had dropped 1.2 percent; and Santander stock was trading flat.