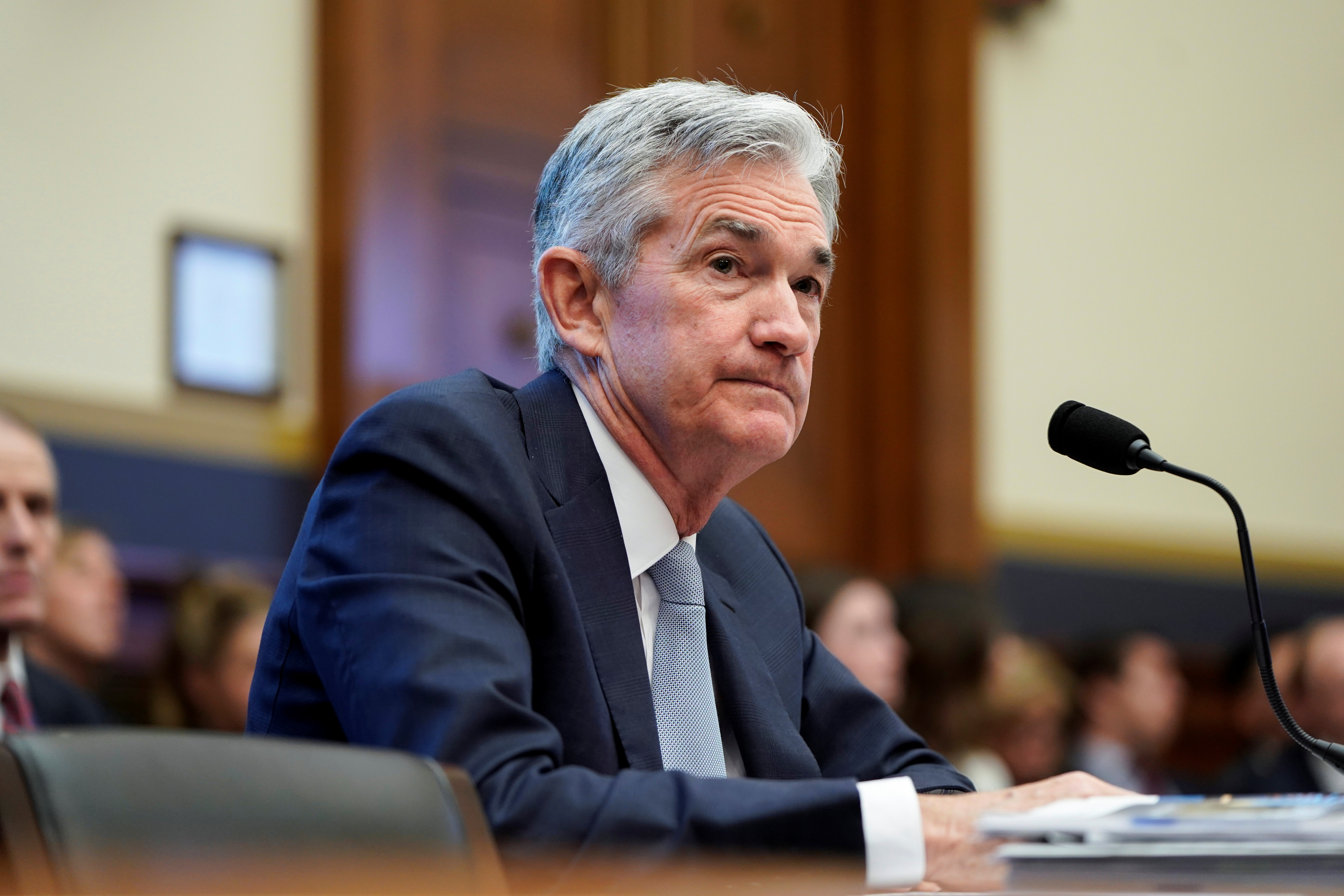 Chairman Jay Powell told Congress that the U.S. central bank would stop running down its assets this year. That means holding at least $3.5 trillion, four times the pre-crisis figure. That’s not the “normalization” many were looking for – but there are reasons for it.

In testimony to the U.S. House of Representatives on Feb. 27, U.S. Federal Reserve Chairman Jerome Powell said the central bank would be in a position to stop the process of balance-sheet runoff later this year.

Minutes of the Jan. 29-30 Federal Open Market Committee meeting, released on Feb. 20, indicate that participants thought it would be “desirable to announce before too long a plan to stop reducing the Federal Reserve’s asset holdings later this year.”

Among the liabilities of the central bank, currency in circulation totaled $1.7 trillion at the end of 2018, more than double the amount 11 years earlier. Bank deposits, or reserves, were $1.6 trillion, up from typical levels of just tens of billions of dollars prior to the financial crisis of 2008-2009.