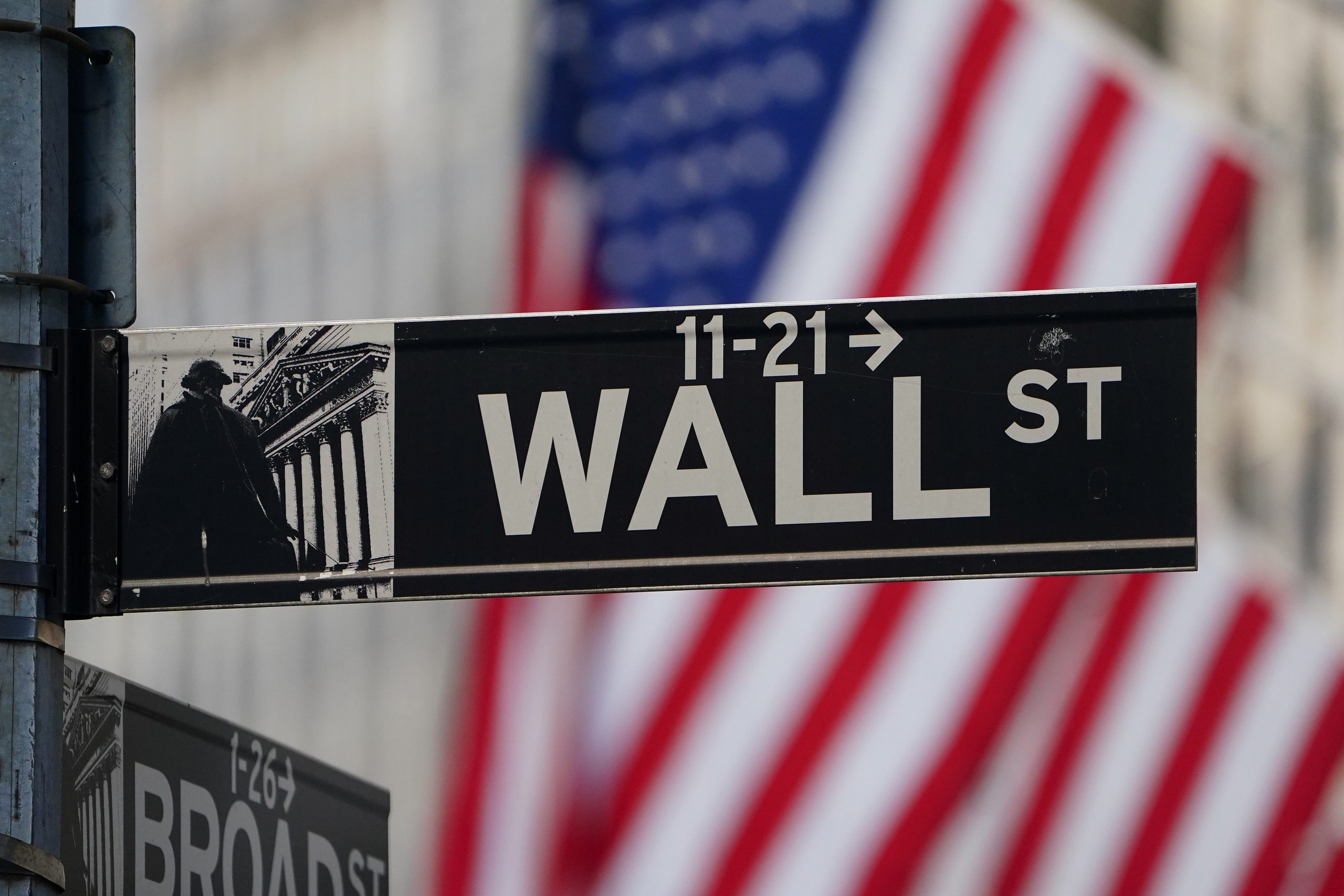 The biggest lenders will have to set aside $50 bln more in capital under new rules. Goldman Sachs and Wells Fargo are two that may have to cut payouts to shareholders. A bigger drag for investors overall will be the curb on buybacks, which flattered earnings per share for years.

Several U.S. banks on June 29 disclosed how the results of stress tests conducted by the Federal Reserve would impact their balance sheets. The key disclosure is the amount of capital they have to hold aside in the form of a new “stress capital buffer” to pad against future crises.

Citigroup and Bank of America both said their buffers would amount to 2.5% of their risk-weighted assets, the same level as the “capital conservation buffer” the new system replaces. Both said they would continue with dividends as planned for the time being.

Goldman Sachs said it would hold a buffer of 6.7%, leaving it with a minimum capital requirement of 13.7%. The Wall Street firm said that had a current level of 13%.

Wells Fargo, like Citi, saw no change in its overall capital requirement. But the bank said it would reduce its dividend to meet rules limiting such payouts to the average of the past four quarters’ earnings, and would give details with its next quarterly financial statement.