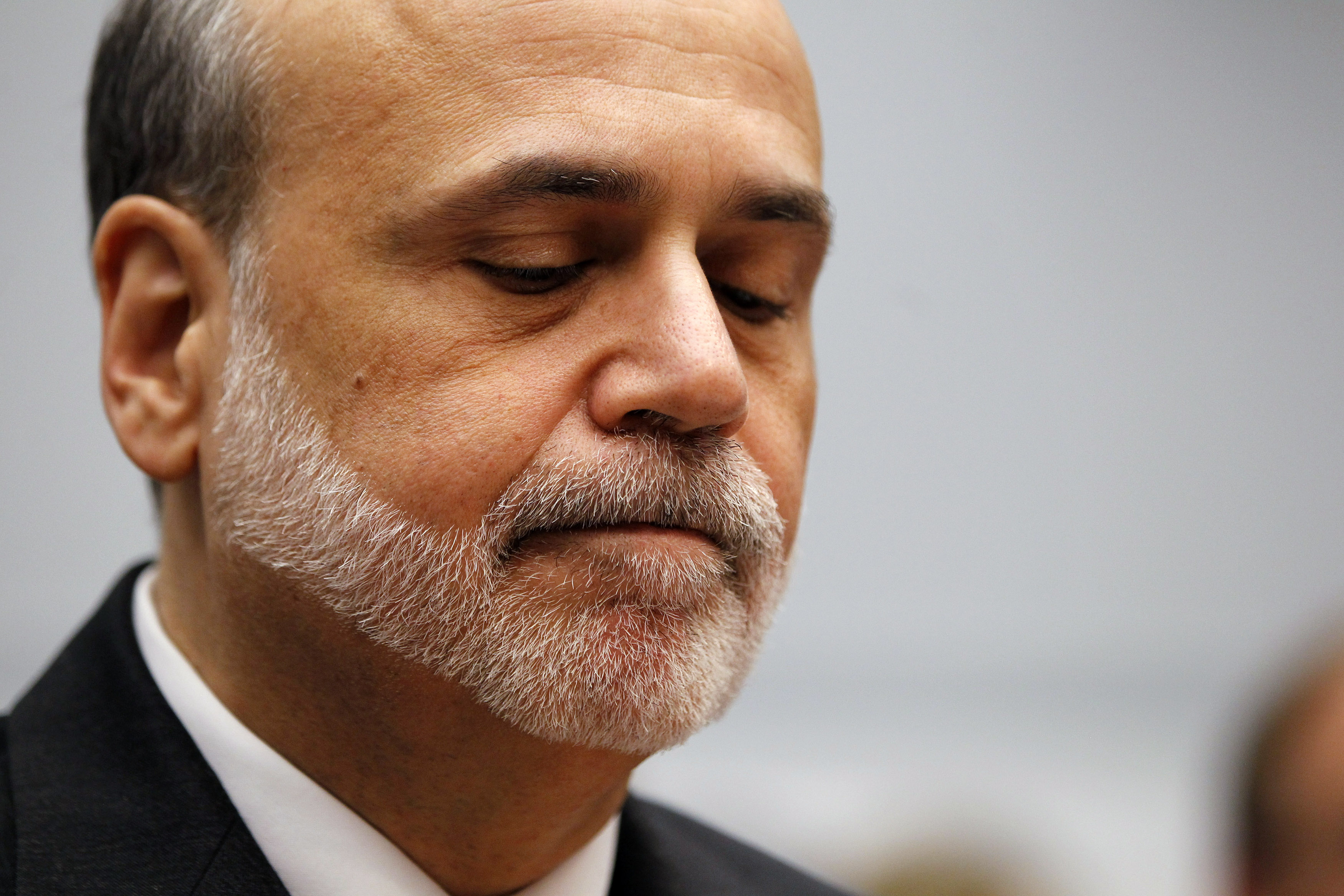 The timing of Fed chief Bernanke’s fate may be just as important to markets as the name of his replacement. Alan Greenspan gave investors a heads-up before the White House tapped Bernanke. Markets would be better served by a seamless 1987-style handoff.

In May 2005, Alan Greenspan told a group of graduating students at the University of Pennsylvania’s Wharton School of Business that he, too, would be looking for a job after his term at the Federal Reserve ended. The White House announced its nomination of Ben Bernanke to replace Greenspan in October of that same year.
In 1987, President Ronald Reagan announced simultaneously that Paul Volcker would step down as chairman of the Federal Reserve and Alan Greenspan would be the nominee to replace him.
Ben Bernanke’s second term as chairman of the Federal Reserve ends on Jan. 31, 2014. He has not said whether he would step down at that time.