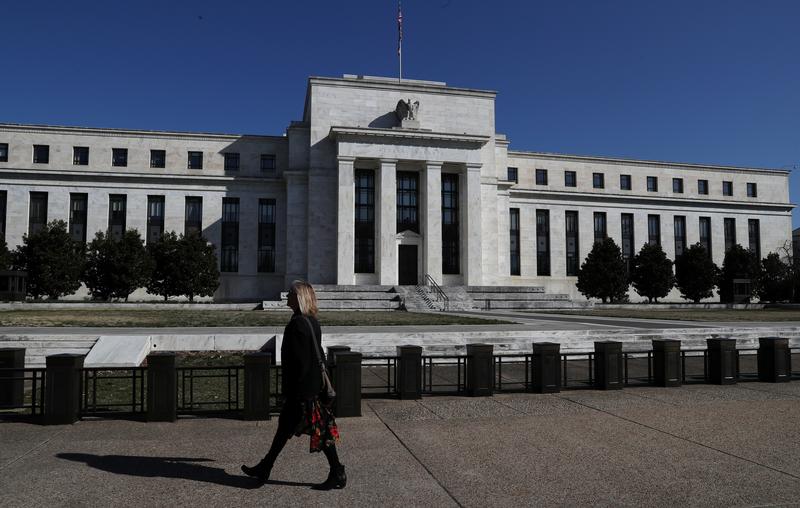 The eight biggest U.S. lenders are tapping the central bank’s emergency facility to help reduce its stigma. Ones that used the program during the financial crisis were publicly shamed. The likes of JPMorgan are setting a good example, but may not persuade smaller peers to follow.

A pedestrian walks past the Federal Reserve Board building on Constitution Avenue in Washington, U.S., March 19, 2019.

The Financial Services Forum, which is made up of the eight largest U.S. banks, said on March 16 that all its members will be accessing the Federal Reserve’s emergency lending program known as the discount window.

The move is aimed at removing the stigma around accessing the program and to “reassure financial institutions of all sizes that they should use the facility to meet client liquidity needs during this difficult period.”

Earlier on March 16, the Fed and other financial regulatory agencies said in a statement that they encourage banks to use the central bank’s so-called "discount window," an emergency lending program aimed at helping banks survive short-term funding problems, to support households and businesses.

The central bank said on March 15 that it was lowering the primary credit rate by 150 basis points to 0.25%, effective March 16. It also said that depository institutions may borrow from the discount window for as long as 90 days.