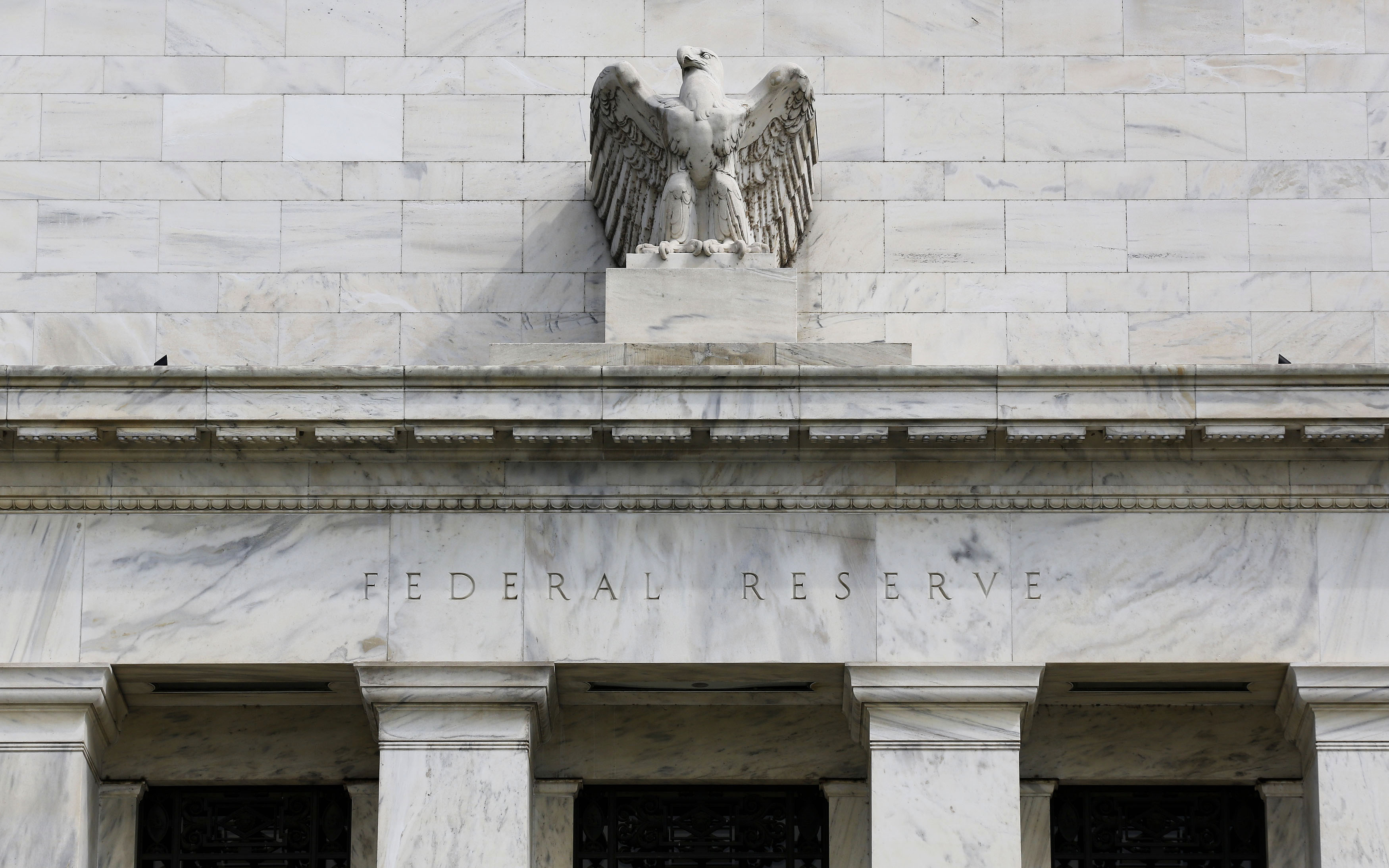 The U.S. central bank has been gobbling up about $60 billion in treasury bills a month since October. Whether this is technically quantitative easing is less important than the Fed’s struggle to control its message. This could undermine its effectiveness when it’s needed most.

A view shows an eagle sculpture on Federal Reserve building in Washington, August 22, 2012.

The Federal Reserve on Jan. 29 said it is keeping the target range for the federal funds rate between 1.5% and 1.75%. It said that the current monetary-policy stance is appropriate for maintaining sustainable economic growth and a robust labor market while returning to the symmetric 2% inflation target.

Core personal consumption expenditures, a measure of inflation which includes food and energy, rose 1.6% in November and 1.7% in October. The Commerce Department said on Jan. 30 that the U.S. economy grew 2.1% in the fourth quarter of 2019, resulting in 2.3% growth for the year.