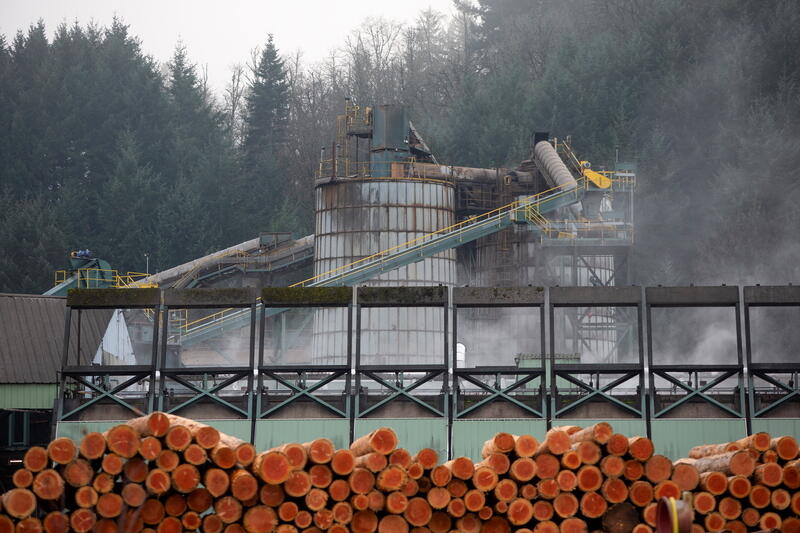 The Federal Reserve is keeping its cool on inflation amid hot and cold data. For example, record lumber prices were a worry until they recently fell. Used cars, which have spiked in value, may be next to return to nearly normal. The risk is the sanguine central bank misses longer-term price pressures. But with the pandemic still distorting data, trying to see the forest and ignore whipsawed individual trees makes sense.

On Wednesday, the Fed’s rate-setters turned more hawkish, but modestly. They maintained the status quo of near-zero interest rates and only moderately brought forward the median projection for the next policy rate hikes to two quarter-point bumps in 2023 from March expectations of 2024 at the earliest. The central bank said it would maintain its $120 billion monthly bond-buying program for now but upped its median inflation forecast for this year to 3.4%.

It’s logical to treat the economy’s recovery as somewhat fragile for now, given shaky information. The latest indicators show signs of significant inflation, but that’s in contrast to a year ago when lots of activities were largely shut down. For example, the consumer price index jumped 5% in May from a year earlier.

Fed Chair Jay Powell is betting most of the post-pandemic price spikes are temporary. Lumber futures for July delivery reached a record high price in May, making the commodity a prime example for those worried about skyrocketing inflation. They’ve since fallen by more than 40% from the peak.

Used car values could also be in for a wild ride. Prices rose by 7.3% in the year to May in part because of a chip shortage that slowed production of new vehicles. Yet General Motors, for one, expects supplies to normalize in the second half of this year, which could settle prices. Beef prices jumped by 2.3% in May, but that may reflect a decline in the cattle population because of dry weather, according to IndexBox.

The Fed, which is focused on boosting the labor market over cracking down on inflation, could end up moving too slowly to tighten policy, as some market watchers fear. But given inconclusive data, there’s a good argument for now for avoiding doing economic harm.

The U.S. central bank’s Federal Open Market Committee on June 16 left the target range for the federal funds rate unchanged at 0% to 0.25%. In its latest median projections, the committee now expects two quarter-point policy rate hikes in 2023. In March, the FOMC anticipated only raising rates in 2024.

Logs and lumber are stored at one of the Freres Lumber facilities in Lyons, Oregon, U.S., November 29, 2020.

The U.S. central bank’s Federal Open Market Committee on June 16 left the target range for the federal funds rate unchanged at 0% to 0.25%. In its latest median projections, the committee now expects two quarter-point policy rate hikes in 2023. In March, the FOMC anticipated only raising rates in 2024.