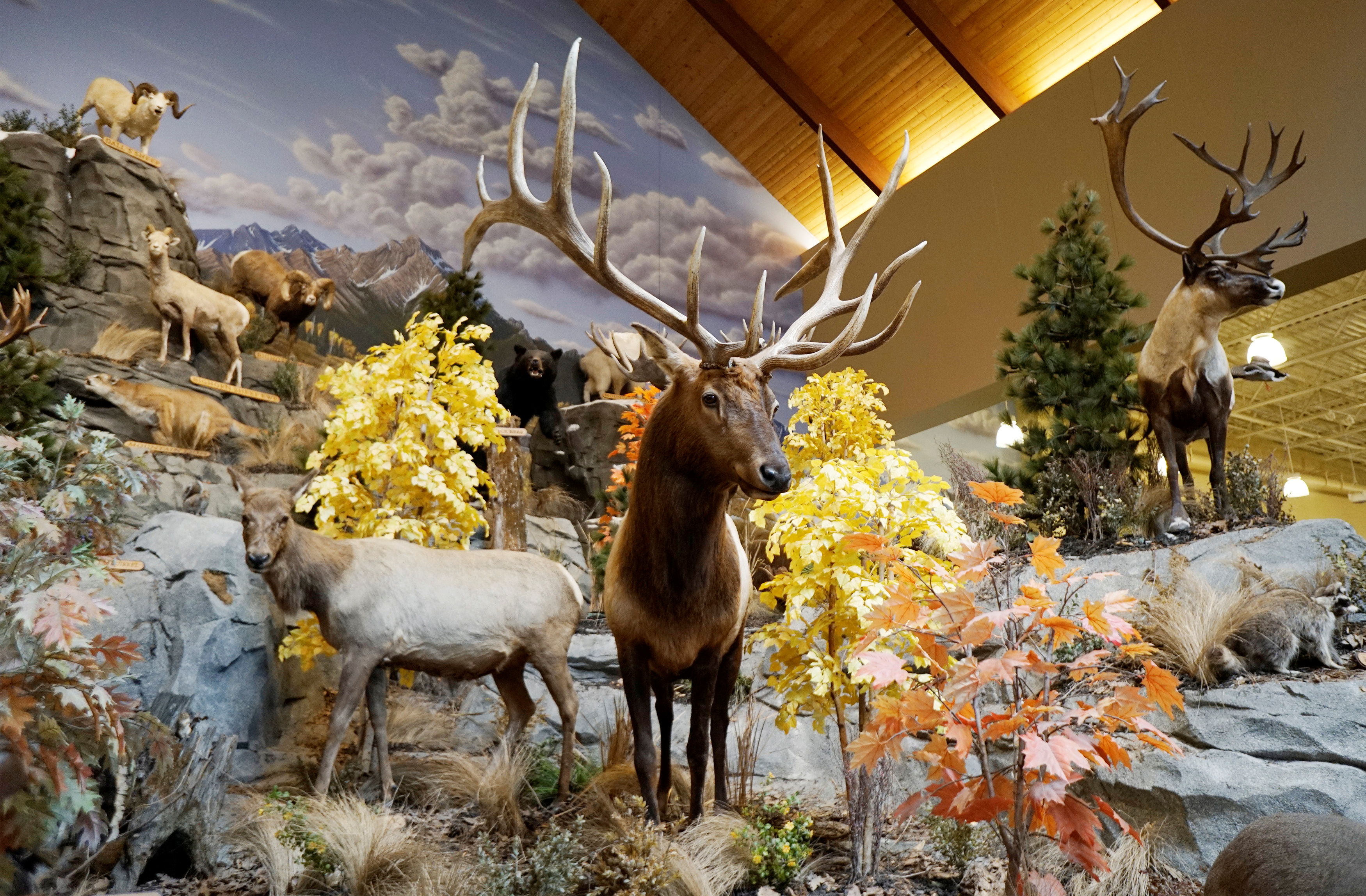 U.S. regulators are permitting consolidation among smaller financial institutions. Capital One’s revised deal – with a new partner and a lower price – for the credit-card assets of guns-to-tents retailer Cabela’s, however, suggests that larger mergers are still in the crosshairs.

A mounted bull elk is seen at the Cabela's store in Denver February 16, 2016.

Cabela's said on April 17 it had agreed to be bought by fellow outdoor-goods retailer Bass Pro Shops for a lower price than agreed, and that it would sell its bank unit in a two-step deal as it seeks regulatory clearance for the transactions.

Synovus Financial will buy certain assets of the financial division of Cabela's and then resell the credit-card portfolio within the unit to Capital One Financial, Cabela's said in a statement.

The unit, called World's Foremost Bank, was supposed to be bought by Capital One last year, but the deal wasn't able to get timely regulatory approval.

The new merger terms come amid regulatory scrutiny of the deal, although Cabela's did not offer a reason for the revised price.

Bass Pro Shops will now buy Cabela's for about $5 billion, $500 million lower than the price agreed upon last year.