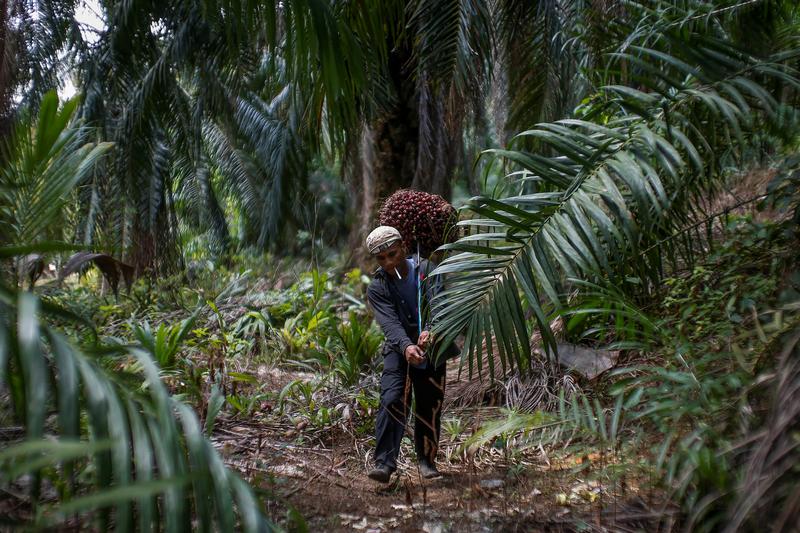 The palm oil giant has suspended its chief after auditors raised a red flag. There are echoes of the 1MDB scandal: Felda is state-backed and investors have been burnt in a listing pushed by Prime Minister Najib Razak. It adds to the noise as Malaysia heads towards a key election.

Malaysia’s Felda Global Ventures Holdings, the world’s third largest plantation operator, said on June 6 that it had suspended its chief executive and chief financial officer pending the investigation of "certain transactions" at one of its subsidiaries.

The company has begun an internal probe after external auditor PricewaterhouseCoopers found "a few things that were not right" about dealings between Felda Global unit Delima Oil Products Sdn Bhd and Safitex, an Afghan company, Reuters reported.

Chief Executive Zakaria Arshad has denied wrongdoing and refused to resign, according to a letter seen by Reuters. Zakaria was appointed to the helm of the company in April 2016.

Malaysia's Federal Land Development Authority remains Felda Global’s biggest shareholder with a stake of around 33 percent. Approximately 20 percent of the company is in the hands of over 112,000 small landowners who invested in the IPO, according to the 2016 annual report.

Shares in Felda Global have fallen 4 percent since news emerged of the executive suspensions.