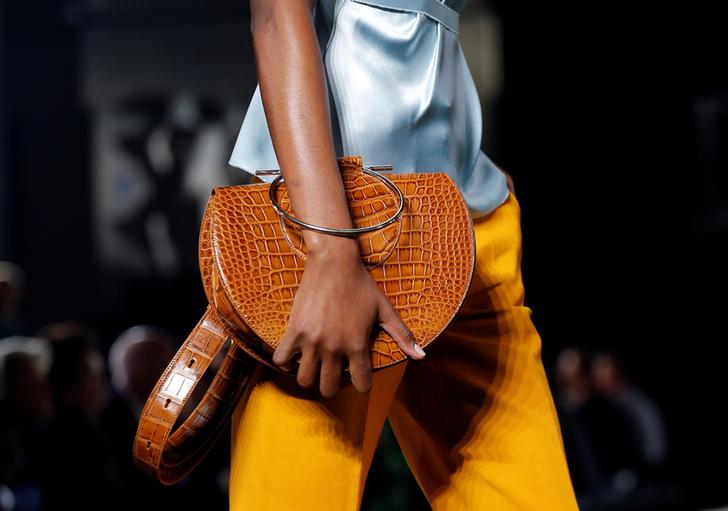 Owners of the struggling $3 bln Florentine shoemaker have explored a stake sale. Bringing in private equity worked for fellow bling merchants Versace and Valentino. But Ferragamo’s plight is such that its family owners would have to allow buyout players to hold the whip hand.

A model displays a creation at the Salvatore Ferragamo Spring/Summer 2018 show at the Milan Fashion Week in Milan, Italy, September 23, 2017.

The family owners of Italian fashion brand Salvatore Ferragamo, including chairman Ferruccio Ferragamo, held informal talks with investors in September to sell a stake of around 20% in the holding vehicle that controls their group, Reuters reported on Oct. 21 citing banking and private equity sources.

The family is, however, unwilling to relinquish governance control, Reuters added.

A spokesman for 2 billion euro Salvatore Ferragamo, listed in Milan since 2011, denied the family planned to sell a stake or had met investors.

Members of the Ferragamo family are invested in Ferragamo Finanziaria SpA, which owns 54% of the company. Some family members hold an additional 11%.