Middle of the road 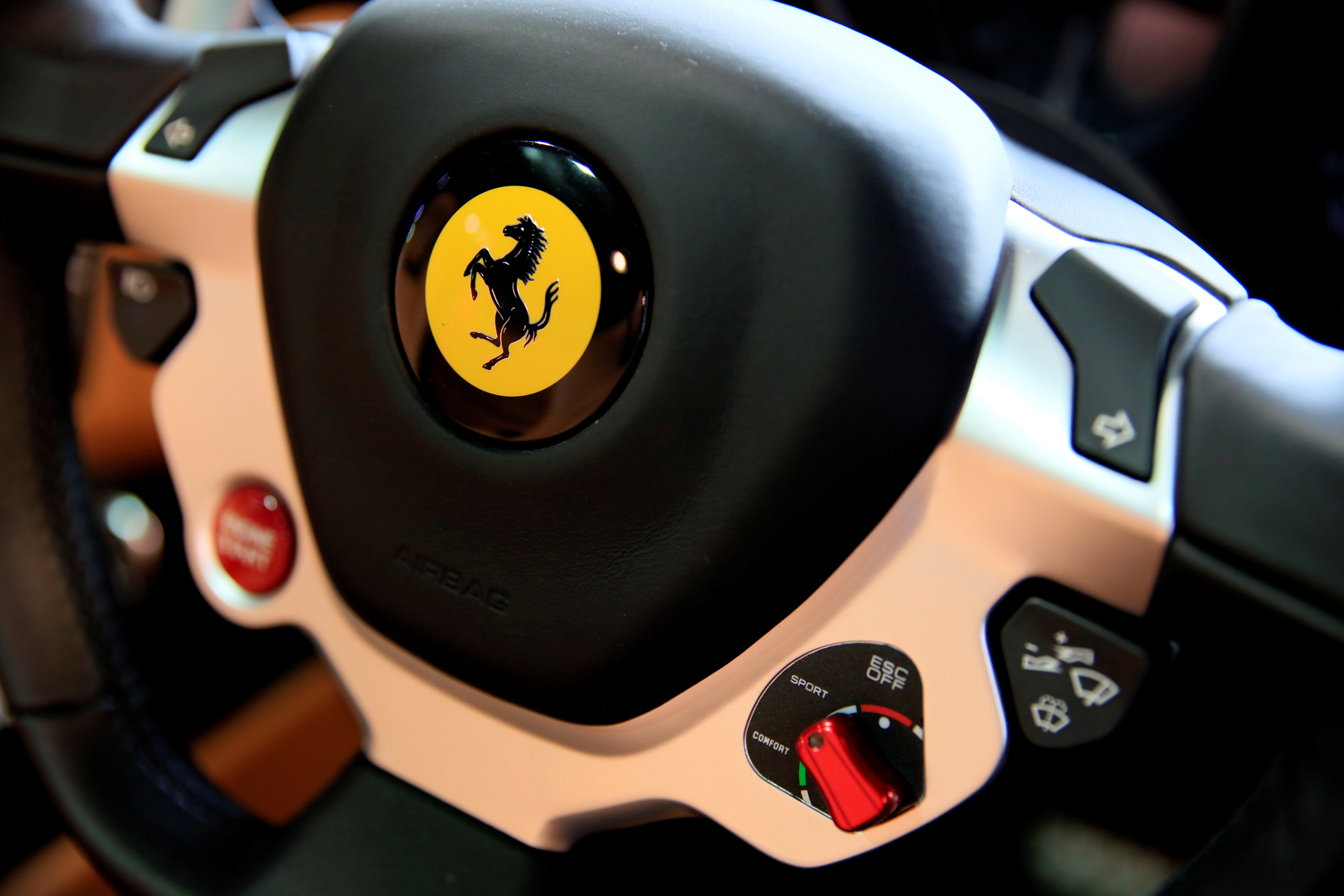 The steering wheel of a Ferrari at a car dealership in Singapore June 1, 2017.

- Ferrari promised on Sept. 18 to increase its adjusted EBITDA margin to more than 38 percent in 2022 from around 30 percent in 2017, not far from luxury group Hermes’s margin of above 39 percent.

Ferrari also said on Sept. 18 it would double its adjusted EBITDA to between 1.8 billion euros and 2 billion euros by 2022, part of its business plan under new Chief Executive Louis Camilleri. Camilleri replaced in July former boss Sergio Marchionne, who died following complications from surgery.