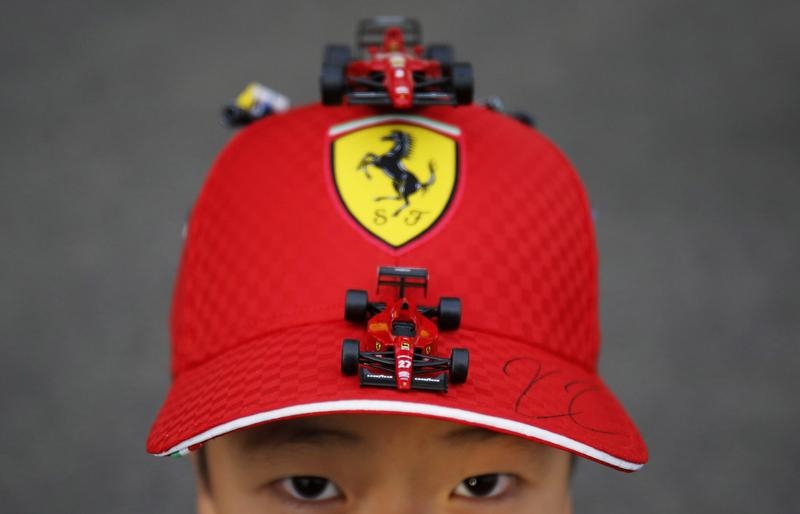 After the Ferrari initial public offering, FCA plans to spin off its remaining 80 percent to its shareholders. The loyalty voting bonus will leave the Agnelli family with a say bigger than its roughly 24 percent economic interest in Ferrari. The same goes for Piero Ferrari, son of founder Enzo, who holds 10 percent.

Devotees of the F12berlinetta and other high-octane models nevertheless may see some allure in the structure, especially if the shares benefit from the halo of exclusivity surrounding the company’s classically red vehicles. It has traditionally limited supply to ensure customers are always waiting, even for the LaFerrari limited edition which costs over 1 million euros. That’s one reason Brand Finance rates the company’s prancing horse logo as one of the most powerful global marques, with a value of $4.7 billion.

Whoever buys into the IPO can earn an extra vote per share by sticking around. That makes Ferrari’s loyalty shares an improvement over the more typical and immutable super-voting stock found at the likes of Google. The question is whether even eager buyers will stay the course.

After all, Marchionne reckons Ferrari is worth more than 10 billion euros. An analysis comparing the company with other carmakers instead of luxury groups produces a figure nearer half that. To earn a valuation sustainably in 11 digits – even on a luxury enterprise value multiple of, say, 12 times trailing EBITDA – will require Ferrari to improve on last year’s 693 million euros of adjusted EBITDA, which could mean selling considerably more cars than the 7,000 or so it shipped.

Such expansion could in turn create production challenges and even make Ferraris seem less exotic. The company’s lackluster performance in Formula 1 racing of late is a sign that precision isn’t guaranteed. Attempting to live up to Marchionne’s expectations could drive otherwise faithful investors away.

FCA plans to sell a 10 percent stake in Ferrari via the IPO and distribute the rest of its stake in the business to its shareholders. FCA currently owns 90 percent of Ferrari, with 10 percent held by Piero Ferrari, the vice chairman and son of founder Enzo, who died in 1988.

FCA Chief Executive and Ferrari Chairman Sergio Marchionne has said he believes Ferrari is worth at least 10 billion euros and should be priced as a fully-fledged luxury goods stock. Brokers’ valuations range between 5 billion and 10 billion euros.

UBS, BofA Merrill Lynch and Santander are underwriting the IPO, Ferrari said in its filing with the U.S. Securities and Exchange Commission. The company’s name is currently New Business Netherlands, though this will be changed to Ferrari shortly before the offering is completed.