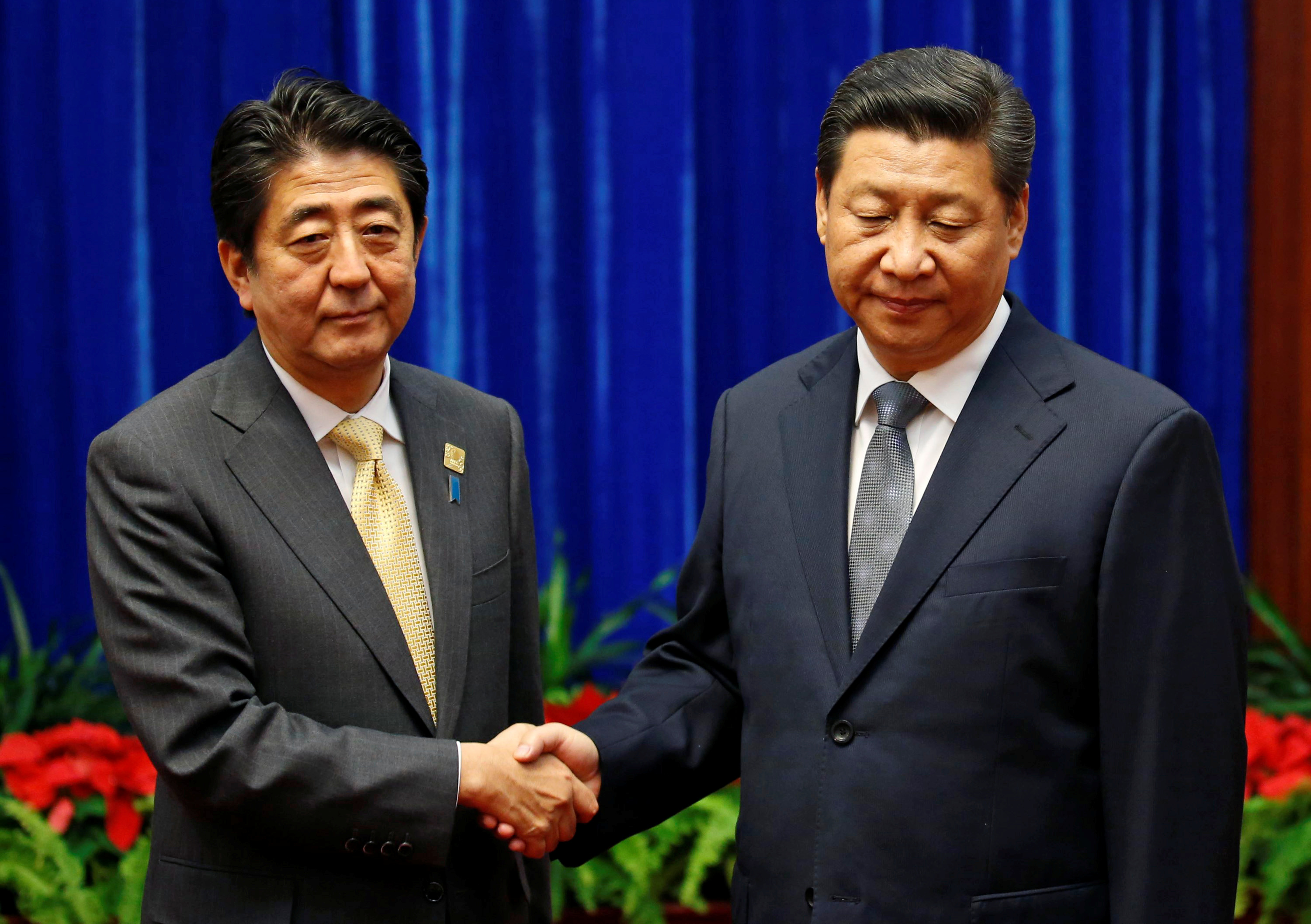 There are few winners in Asia from Donald Trump’s shock election victory. A weaker commitment to regional security, coupled with rising protectionism, would be particularly worrying for South Korea, Japan and Taiwan. But heightened uncertainty could hit economies and markets across the continent.

The next U.S. president’s campaign promises have often been unclear or contradictory, so it is hard to be definitive about the implications of his presidency, which begins in January. But such unpredictability alone dents investor and corporate confidence, raises risk premiums, and encourages investors to flee riskier assets such as emerging-market stocks and bonds – as evidenced by the sell-off as more and more votes came in for Trump. Central banks in Washington and elsewhere may decide to lean against the turmoil by keeping policies looser for longer.

Overall, the president-elect’s hostility to globalisation surely bodes ill for a trade-reliant region. China is Trump’s prime target, with vows of punitive 45-percent tariffs that could hurt American imports of electronics, for instance. But other countries such as Japan, Vietnam and Malaysia all stood to gain significantly from the Trans-Pacific Partnership, a regional pact he wants to kill off.

Similarly, the Philippines would suffer if the next occupant of the White House made good on a threat to crack down on offshoring – outsourcing revenue equates to one-tenth of GDP, Capital Economics says. In contrast, equity investors would be comparatively safe in more inwardly-focused markets such as Indonesia or India.

There could also be far-reaching consequences if Trump abandons America’s role as the guarantor of security in Asia. He has suggested Seoul and Tokyo pay more for their defence and potentially acquire their own nuclear weapons. This seems likely to stoke regional tensions and bolster hawks within Japan’s ruling party, who want to ditch the country’s pacifist constitution. Nomura analysts have already constructed an “Asia Arms Race” basket of stocks to own.

Trump has pledged to keep Beijing in check in the South China Sea. But U.S. dedication to the region appears to be waning, and China may find it’s free to become more assertive with Taiwan, Vietnam and others. At least for the People’s Republic, trade losses may be offset by geopolitical gains.

Worried a Trump victory could cause economic and political uncertainty, investors were in full flight from risky assets such as stocks, and the U.S. dollar sank.

Worried a Trump victory could cause economic and political uncertainty, investors were in full flight from risky assets such as stocks, and the U.S. dollar sank.