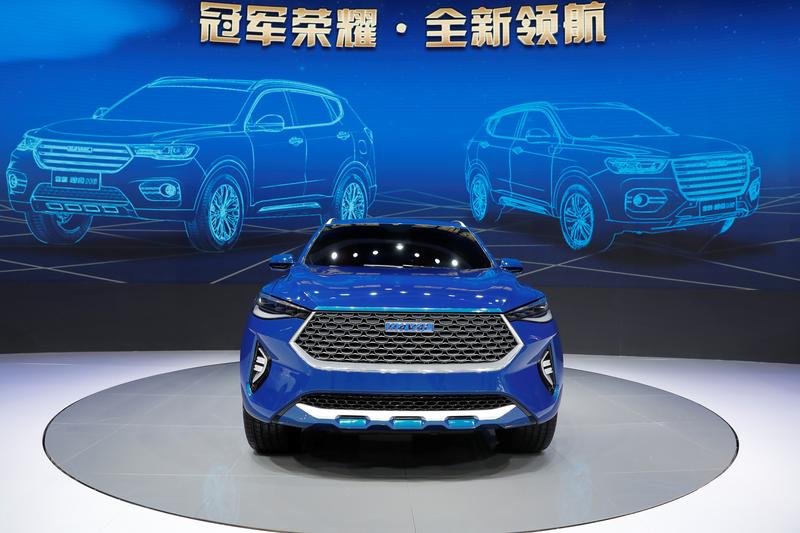 The $19 bln Italian group has bid interest from the Chinese carmaker. Just as Geely’s takeover of Volvo helped it revamp designs, Great Wall could benefit from Fiat’s knowhow, especially at Jeep. But this could seriously stretch the buyer’s finances and management capacity.

China's Great Wall Motor in interested in Fiat Chrysler Automobiles (FCA), a Great Wall official told Reuters on Aug. 21. "With respect to this case, we currently have an intention to acquire. We are interested in (FCA)," said the company official, who declined to give his name.

FCA shares have gained about 13 percent since trade publication Automotive News reported last week that the Italian-American group had rebuffed a takeover from an unidentified mainland carmaker.

In a press release issued after Reuters reported Great Wall's interest in FCA, FCA said it had not been approached by Great Wall.