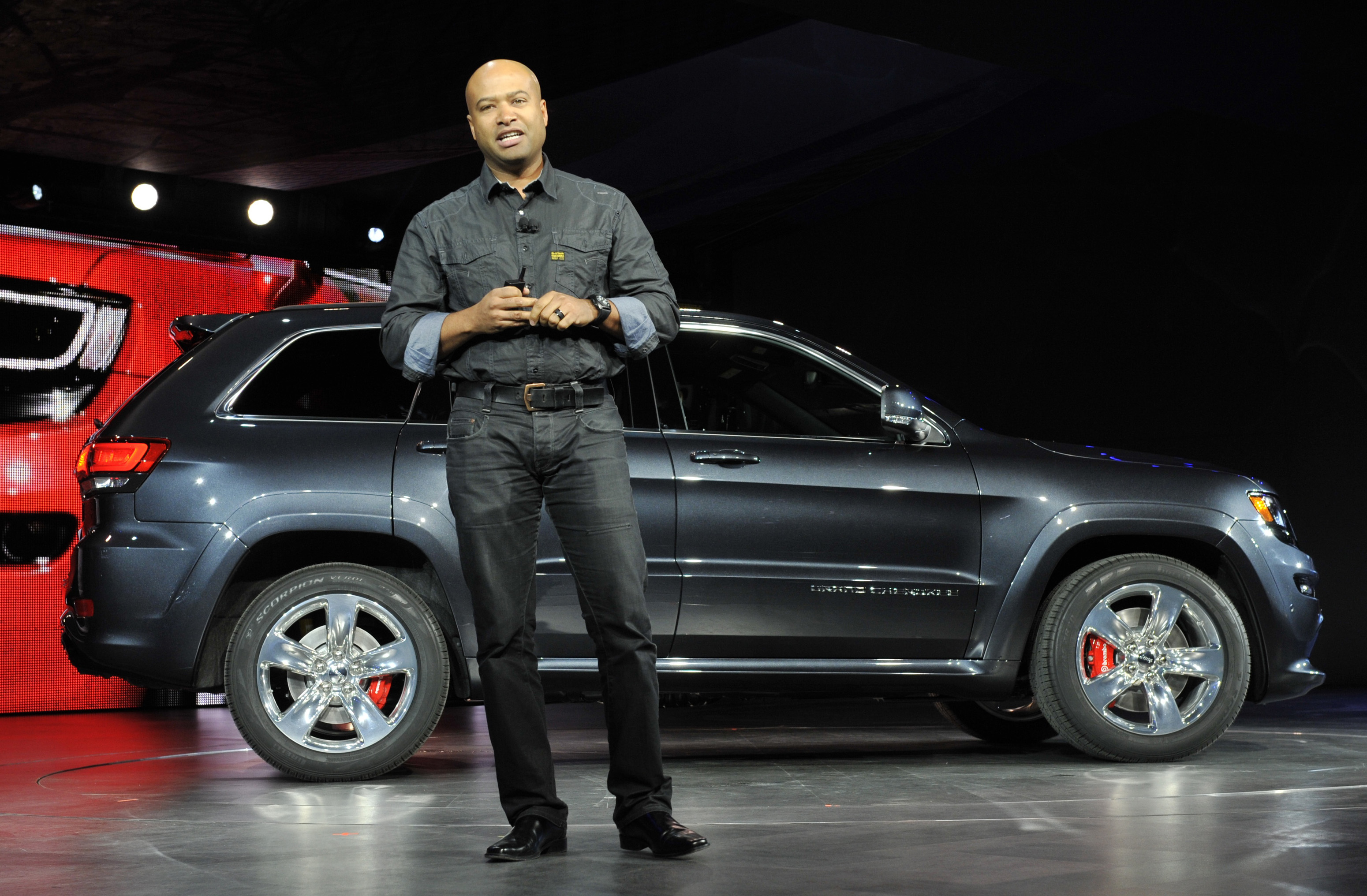 Fiat Chief Executive Sergio Marchionne seems to want Chrysler to be the most undervalued automaker. That’s the implication of his latest offer to buy a slice of the Motown manufacturer from the United Auto Workers’ retiree healthcare trust. Marchionne has put $198 million on the table for 3.3 percent, valuing 100 percent of Chrysler’s stock at $6 billion. It’s worth much more.

The trust, which owns the other 41.5 percent of the carmaker, has rejected the offer and asked Fiat to prepare to sell up to 16.6 percent of Chrysler on the open market. If that’s a ploy to establish a higher valuation, it should work. Marchionne’s offer values Chrysler at just four times his own expectation of the company’s 2012 net income. General Motors, meanwhile trades above nine times expected earnings for last year, and Ford’s multiple is just over 10 times.

The Fiat proposal also pegs the enterprise value of Chrysler at $6.7 billion, scarcely more than the company’s $5.5 billion of potential EBITDA in 2012 if the first three quarters are anything to go by. Ford’s EV-to-EBITDA multiple is over five times; GM’s is just 2.6 times, partly thanks to $20 billion of net cash. That makes Marchionne look mighty cheap.

Granted, Chrysler’s two rivals are more profitable. Ford regularly cranks out a pre-tax margin above 10 percent in North America, with GM’s around 8 percent. Chrysler managed just 2.7 percent in the first nine months of last year. Both also have more cash than debt, allowing Ford to double its dividend last week and GM to buy back a chunk of shares from the U.S. Treasury. Chrysler, meanwhile, has $700 million of net debt.

But the Detroit number three is a purer play on the recovering U.S. market, and it isn’t burdened with a big money-losing European operation. And Chrysler is growing, with sales up 21 percent last year as it gained market share. Suppose, then, that Chrysler is worth at least seven times 2012 earnings, or $10.5 billion. That would mean Fiat needs to up its offer by 75 percent. Considering the European industry environment, the Italian group’s parsimony is understandable – but it’s misplaced.

At the North American International Auto Show in Detroit on Jan. 14, Fiat and Chrysler Chief Executive Sergio Marchionne said Fiat has “no interest of relinquishing any of the call options” to buy up to 16.6 percent of Chrysler from the United Auto Workers’ retiree healthcare trust. The trust currently owns 41.5 percent of Chrysler.
Last week the trust asked Fiat, which owns 58.5 percent of Chrysler, to prepare for an initial public offering of 16.6 percent of the U.S. automaker. The move comes as a result of the two sides failing to reach agreement on how much the Italian automaker should pay to buy two 3.3 percent stakes from the trust.
Last year Fiat offered $139.7 million for a stake, valuing Chrysler at $4.2 billion. The trust argued the firm was worth $10.3 billion and demanded $342 million. Fiat filed suit to force the trust to sell the shares.
At the start of 2013 Fiat offered $198 million for a second 3.3 percent stake, valuing Chrysler at $6 billion.
Fiat is entitled to buy up to 16.6 percent of Chrysler from the trust in periodic purchases. The disparity over pricing stems from different readings of a 2009 agreement. Fiat argues a clerical error links the valuation to Chrysler’s performance when it should be linked to Fiat’s. The trust rejects this.
At the auto show on Jan. 14, Marchionne said that with Fiat having no interest in either reducing its Chrysler stake or giving up the right to buy small stakes from the trust, at most only 25 percent of the Detroit automaker could ever be listed.