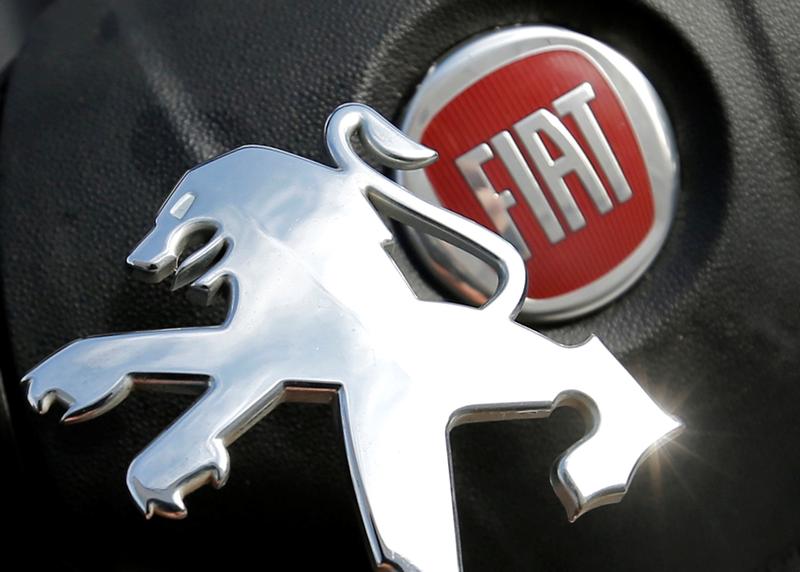 The Jeep maker’s investors will get about half a jumbo dividend expected via a tie-up with the French group, but more savings and part of Faurecia. The new entity’s balance sheet will now be stronger. And lingering uncertainty about the deal happening should evaporate.

Logos of Peugeot and Fiat are seen in this illustration picture taken October 30, 2019.

Fiat Chrysler Automobiles and Peugeot maker PSA, which are set to merge into Stellantis, said on Sept. 14 that FCA would cut to 2.9 billion euros the cash portion of a 5.5 billion euro special dividend its shareholders are set to receive under the terms of an accord signed last year.

PSA will also postpone until after the merger's closing a planned spinoff of its 46% stake in parts maker Faurecia, worth about 5.4 billion euros in market capitalisation, and distribute the stake to all shareholders of the new group.