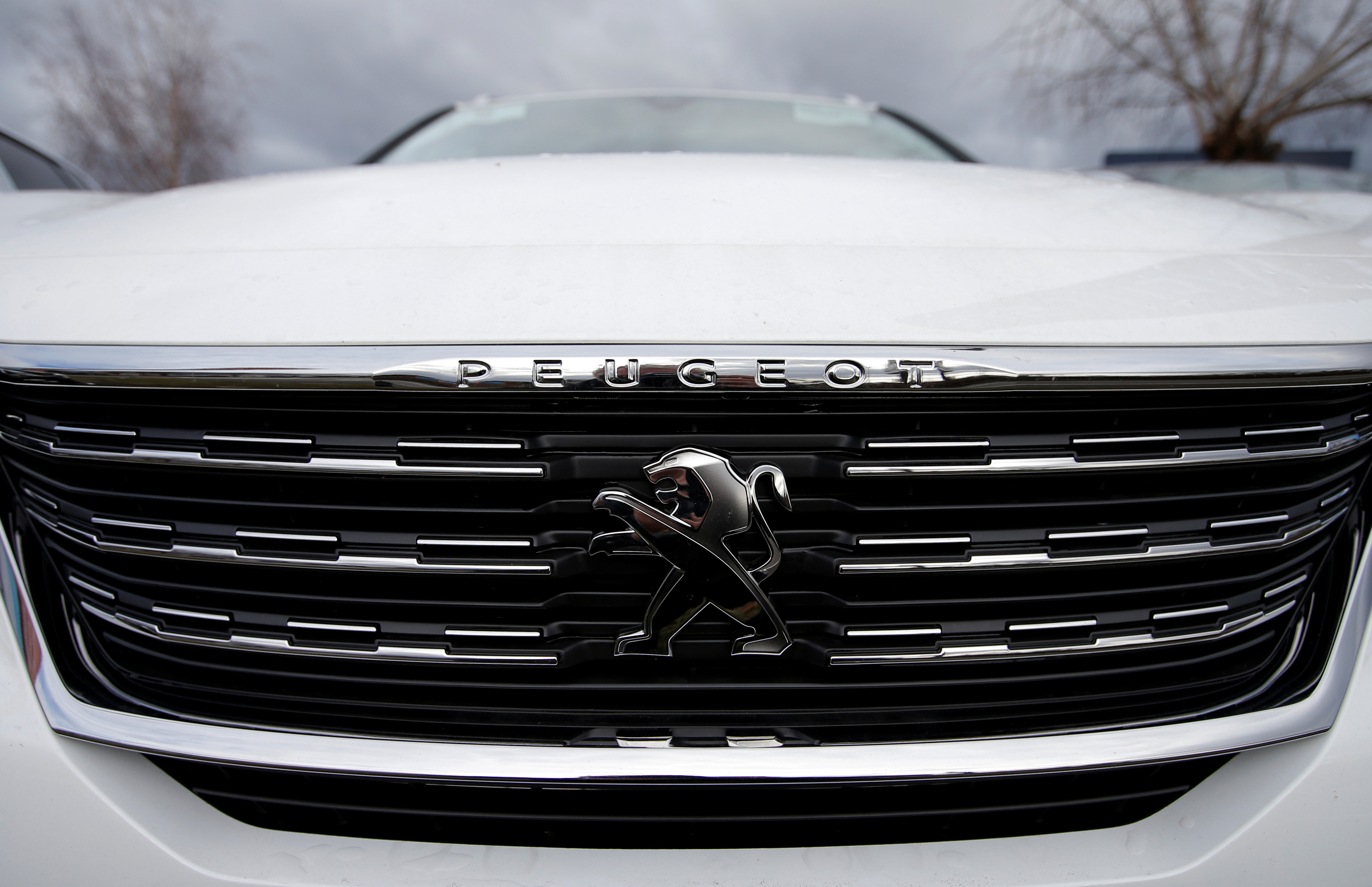 The logo of French car manufacturer Peugeot is seen on a car at a dealership of the company in Selestat, France, January 14, 2019.

French Finance Minister Bruno Le Maire on June 6 said that the government had engaged constructively before the collapse of merger talks between Fiat Chrysler and Renault, and that the deal failed to win the support of Japan’s Nissan Motor.

“An agreement had been reached on three of the four conditions. What remained to be obtained was the explicit support of Nissan.”

Fiat withdrew its offer of a 50:50 merger with rival Renault after the French group’s board failed to reach a conclusion on the proposal despite meeting on two consecutive days.

Fiat remains “firmly convinced of the compelling, transformational rationale of a proposal”, but said it was clear that the “political conditions in France do not currently exist for such a combination to proceed successfully”.

The French government owns 15% of Renault.