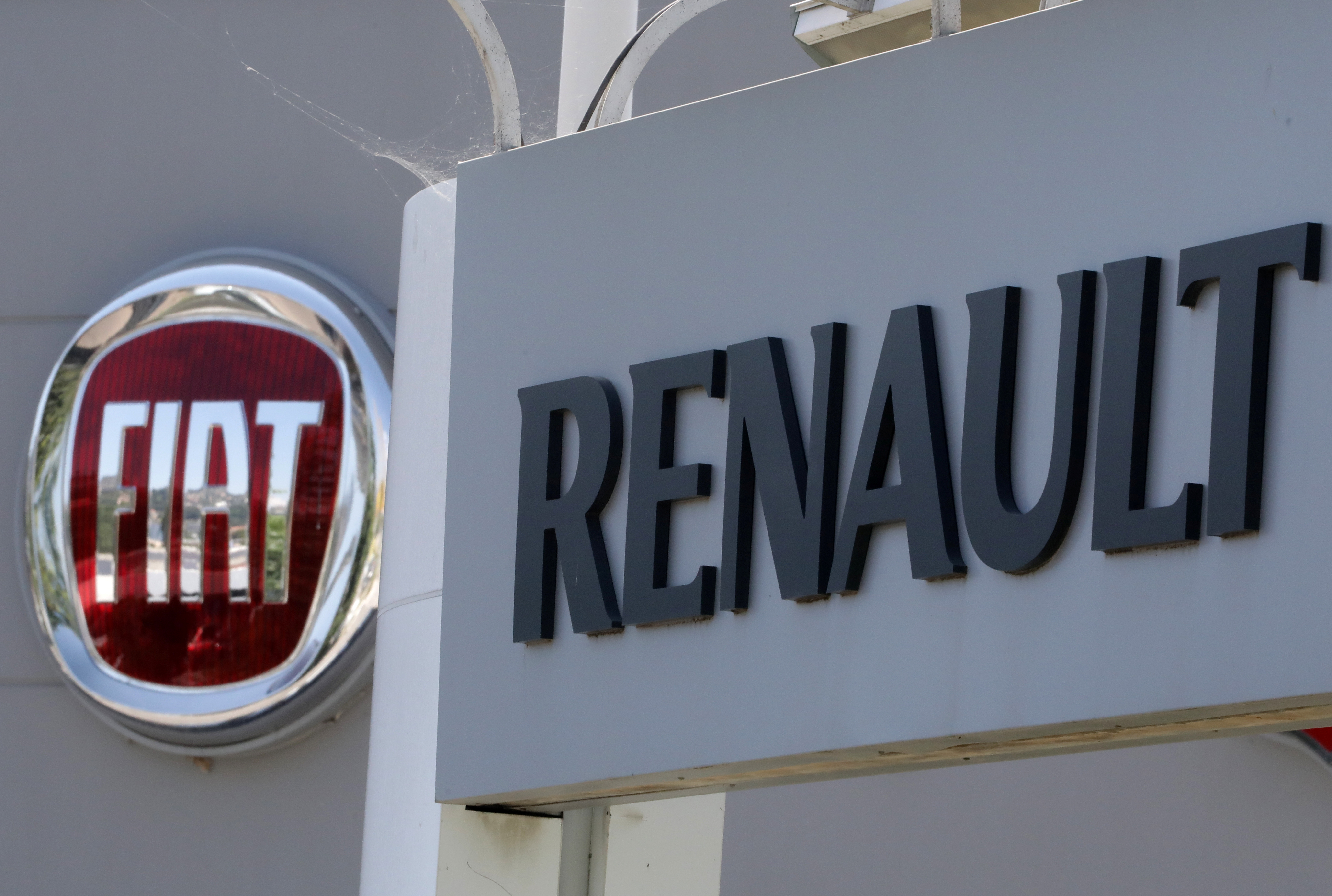 The Italian-American carmaker withdrew a merger offer after the French state sought to delay a decision. The companies lose 5 bln euros of synergies, while Renault and Nissan remain stuck in a frayed alliance. Paris has flubbed an opportunity to show its pro-business credentials.

The logos of Renault and Fiat carmakers are seen in Nice, France, June 3, 2019.

Fiat Chrysler Automobiles on June 6 withdrew its offer of a 50-50 merger with rival carmaker Renault. The withdrawal came after Renault’s board failed to reach a conclusion on Fiat’s proposal despite meeting on two consecutive days.

Fiat remains “firmly convinced of the compelling, transformational rationale of a proposal”, but said it was clear that the “political conditions in France do not currently exist for such a combination to proceed successfully”.

Reuters reported that France’s government, a 15% shareholder, sought to delay a Renault board decision on the deal to consult further with the company’s alliance partner Nissan Motor. The Wall Street Journal reported that the Japanese group in which Renault owns a 43% stake refused to back the deal.

Renault said its board of directors was “unable to take a decision due to the request expressed by the representatives of the French state to postpone the vote”.

Fiat on May 27 proposed a 50-50 merger with Renault to create the world’s third-largest carmaker with combined sales of 8.7 million vehicles.