In Sergio we trust 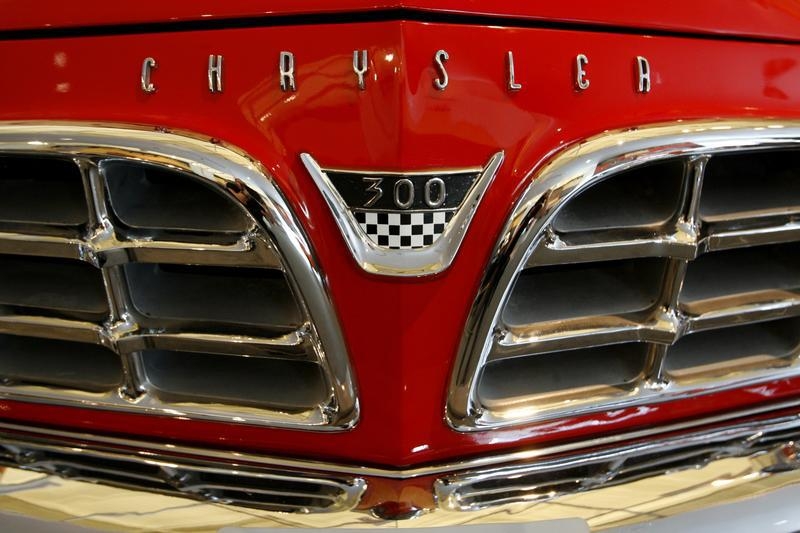 The automaker hit 2014 earnings targets. But its margins are abysmal, its debt load high and the dividend’s still suspended. There’s some progress, though, even in Europe. The upcoming Ferrari IPO, boss Sergio Marchionne’s reputation and a weak euro are keeping the stock purring.

Fiat Chrysler Automobiles on Jan. 28 reported net income of 632 million euros for 2014. Revenue rose 11 percent to 96.1 billion euros while earnings before interest and taxes increased 7.3 percent to 3.2 billion euros. The company sold 4.6 million vehicles in 2014, 5.9 percent more than in the previous year.

Results were in line with analysts’ expectations and the company’s guidance. Shares in the world’s seventh-largest automaker initially fell after results came out, before recovering. At 15:38 GMT, shares were up 0.2 percent to $13.23.

Fiat Chrysler is forecasting core operating profit of between 4.1 billion and 4.5 billion euros for 2015 and revenue of around 108 billion euros. Global shipments are expected to increase to between 4.8 million and 5 million vehicles.

The company is expected to increase spending as it pushes ahead with a 48 billion euro expansion plan. The goal is to boost global sales by 60 percent to 7 million vehicles between 2014 and 2018 while increasing net profit fivefold.