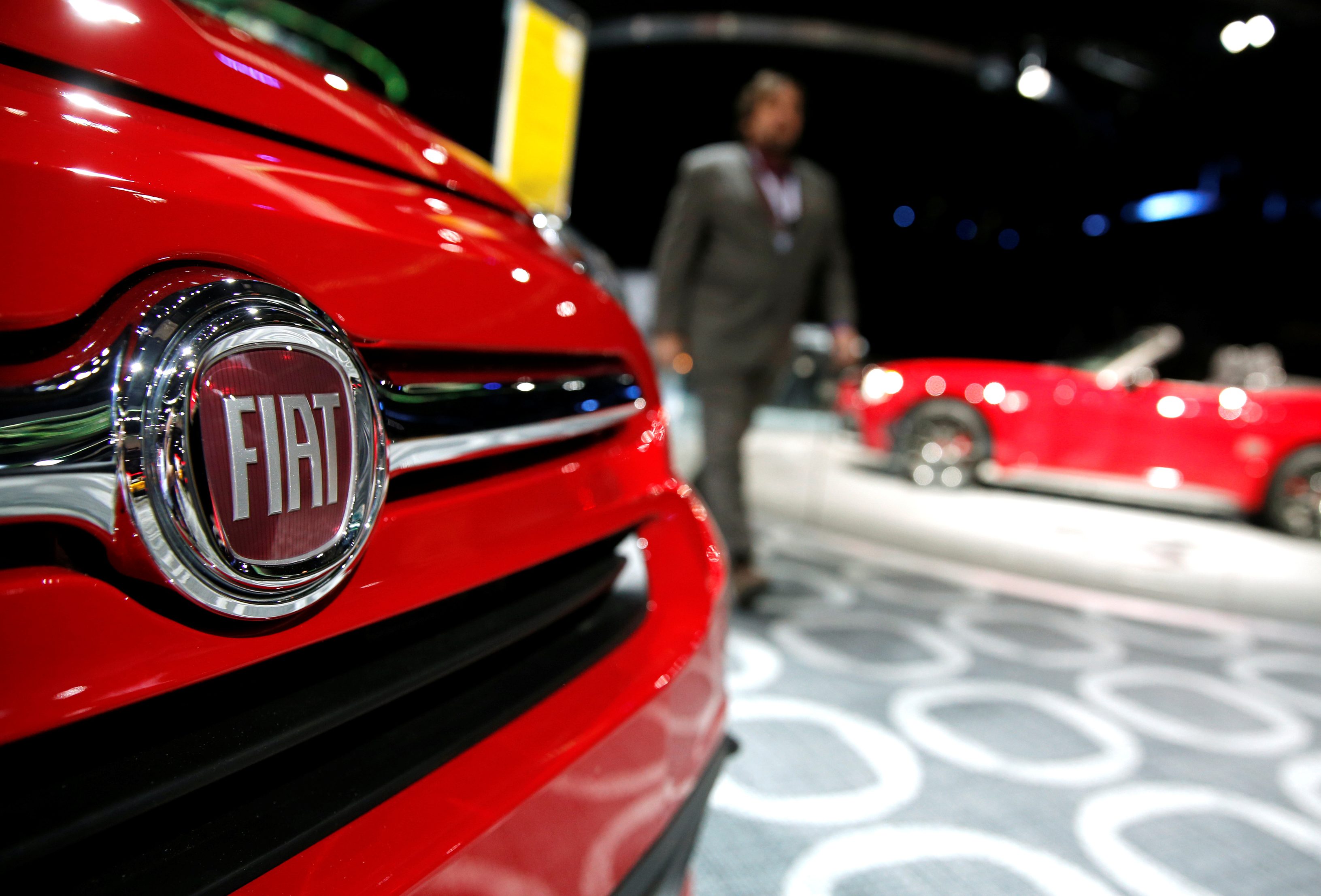 Chairman John Elkann is mulling concessions to get the French state to greenlight the $35 bln Renault merger. A board seat for Paris and some cash shouldn’t risk planned cost savings, or Nissan’s assent. It’s a small price to pay for first-mover advantage in car consolidation.

A car with the Fiat logo badge is seen on display at the North American International Auto Show in Detroit, Michigan, U.S., January 16, 2018.

Fiat Chrysler, in negotiations to merge with French rival Renault, is considering making a handful of concessions to ensure approval of the $35 billion deal from the French state, which owns 15% of Renault, according to a June 2 Reuters report, citing sources close to the discussions.

Among the changes Fiat may agree to are a special dividend payable to Renault shareholders prior to the merger, guarantees that French jobs won’t be cut for four years rather than two and a commitment to headquarter the business in France. The French government, Renault’s biggest shareholder, would also get one seat on the new company’s board.