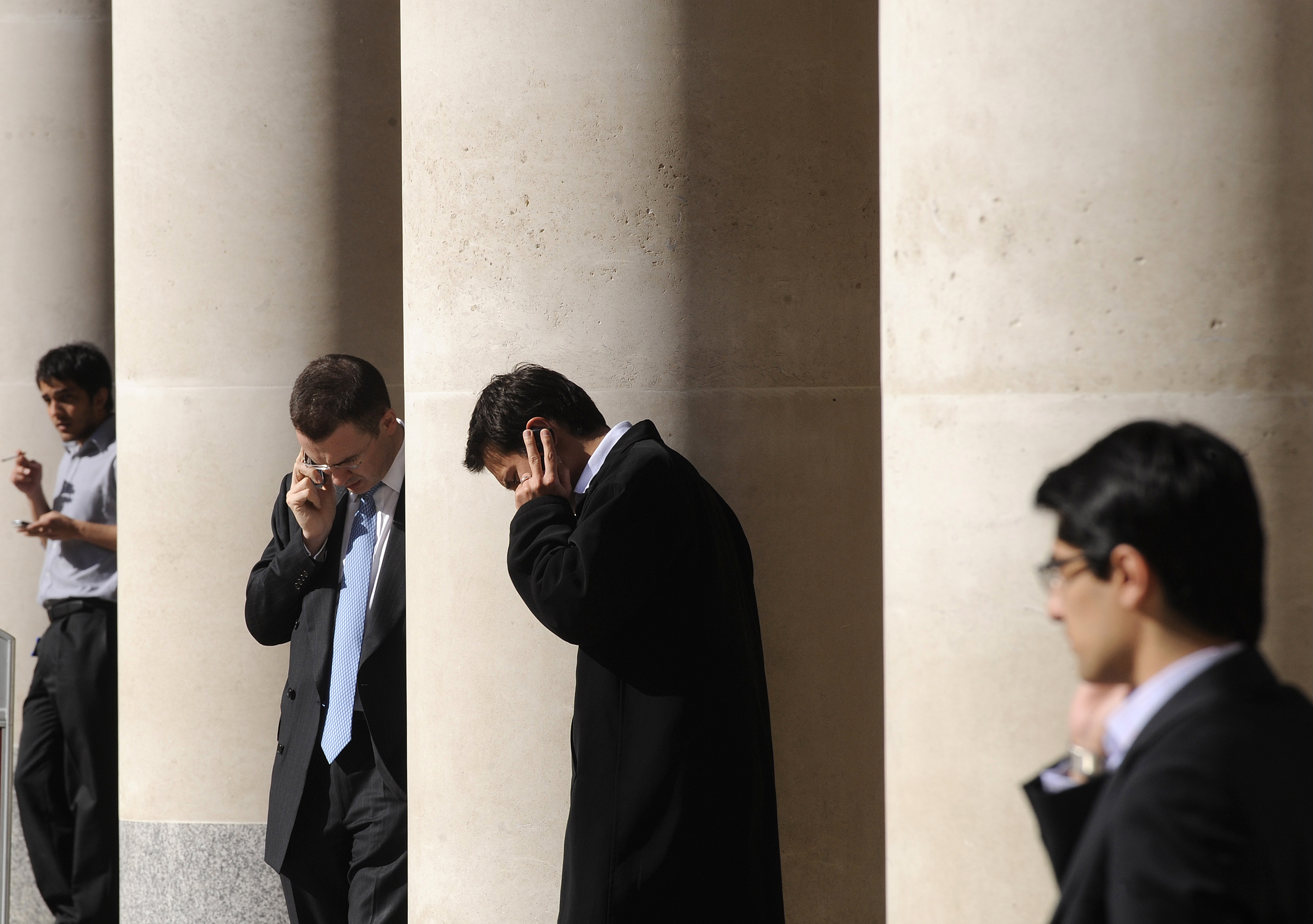 The asset manager’s UK offshoot will charge clients a variable rate depending on how managers perform. Yet even if they do a bad job, investors could still pay over four times the rate for a passive fund. Fidelity’s model is a step forward, but fees are still coming down.

Fidelity will lower its annual management charge by 10 basis points. Investors will then pay up to 20 basis points more or less than the base fee according to the fund’s performance over a three-year rolling period. For example, if a fund underperformed its index by 2 percent a year, the fee would fall to 45 basis points, assuming a base management fee of 65 basis points.

The fee will be applied initially to just 10 of Fidelity’s funds, accounting for 17 percent of the equity funds managed by the group.

Fidelity International is owned by its staff and the Johnson family, which founded U.S. giant Fidelity Investments.