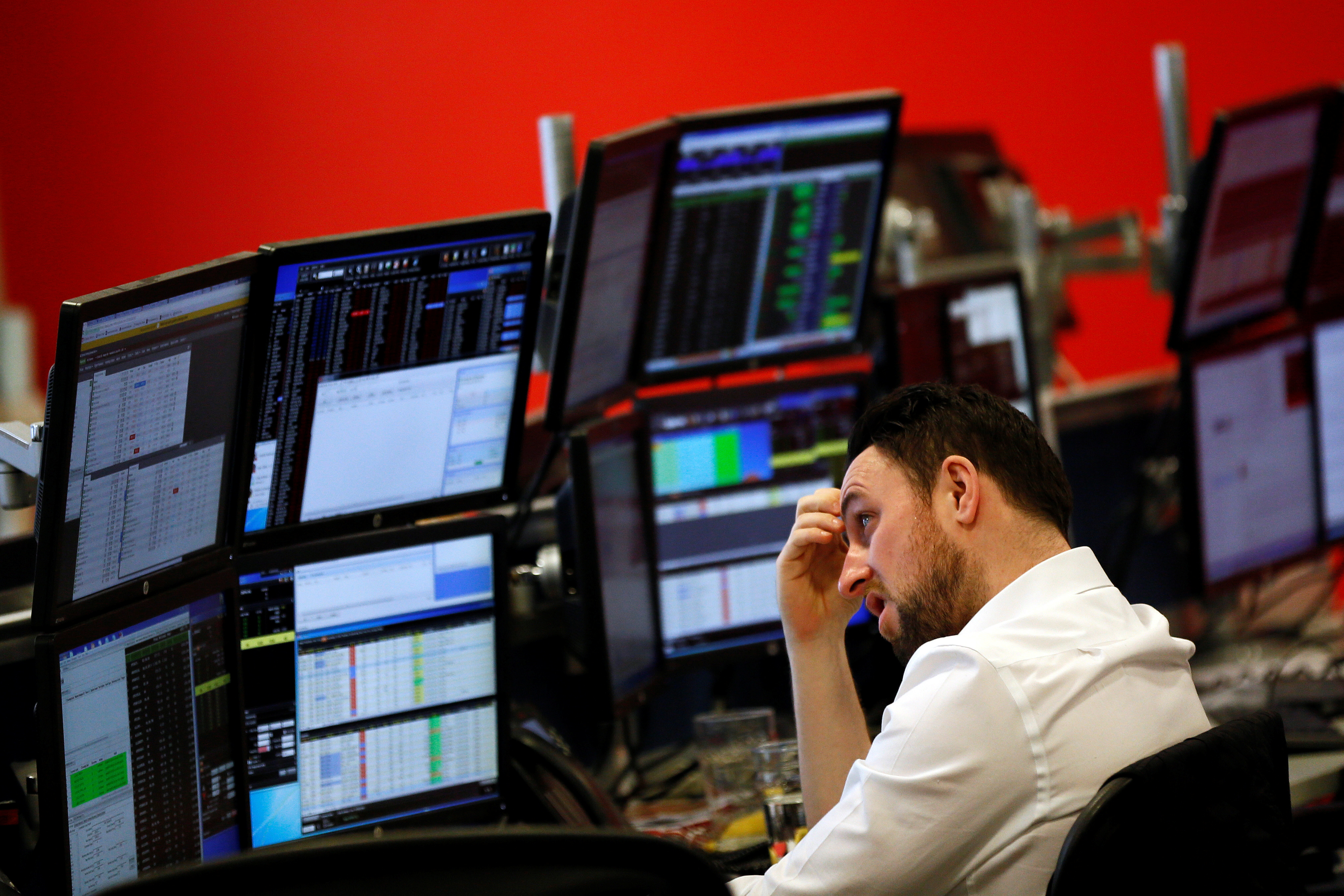 The British financial technology group has two further suitors, having agreed a 1.4 bln pound offer from the Swiss bank-software supplier. That price was already high, and a sweeter offer would stretch the financial logic further. Best to let SS&C and Ion fight it out themselves.

Fidessa on Feb. 21 agreed to a takeover offer from Swiss banking-software supplier Temenos comprised of 35.67 pounds per share in cash plus a 79.7 pence dividend payable in June.

Shareholders in the British group were due to vote on Temenos’ 1.4 billion pound offer on April 5, but on April 3 Fidessa postponed the meeting, saying it had received approaches from two separate parties.

Ion’s offer comprises 37.50 pounds per share in cash and the same 79.7 pence dividend as Temenos’ offer.