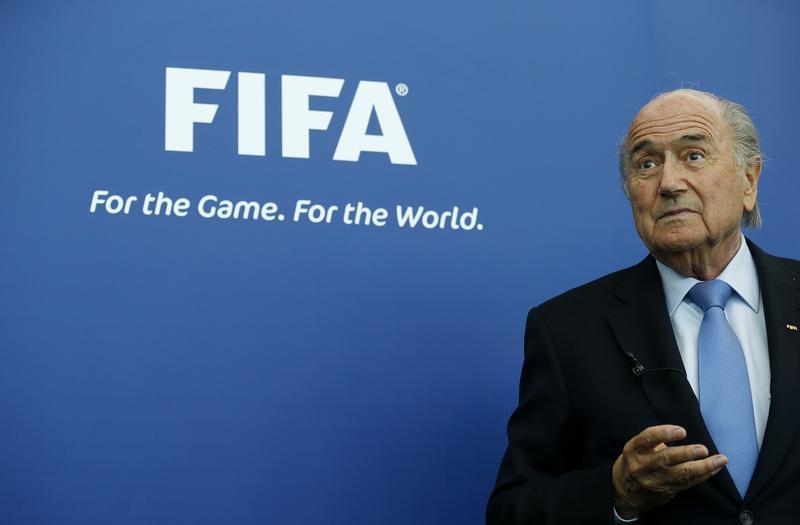 The cover-up can exacerbate the crime. FIFA whitewashed an internal investigation into alleged soccer World Cup corruption in November, at least according to the former U.S. attorney who conducted it. No wonder current American prosecutors have gone in hard.

The charges of money laundering, racketeering and wire fraud against nine soccer officials may be shocking, but they hardly come as a surprise. They’re the culmination of a years-long probe into alleged corruption and bribery spanning two decades, federal authorities say. And FIFA officials have been on notice of the misbehavior since at least last September.

That’s when former U.S. Attorney Michael Garcia issued the results of his 18-month inquiry into the decision to award Russia the 2018 World Cup and Qatar the 2022 tournament. FIFA publicly released a summary of his findings – and claimed they identified no serious wrongdoing – but refused to provide the details. Meanwhile FIFA alerted Swiss authorities to some dodgy practices. But Garcia resigned, saying the summary misrepresented his work.

Now prosecutors are using the reach and power of U.S. law to shed light on FIFA’s inner workings. Though the allegations focus on officials receiving payments from promoters and others hoping to profit from the World Cup, the legal charges don’t include bribery under the sweeping Foreign Corrupt Practices Act. That’s probably because the law bars illicit payments only to foreign government officials, and the FIFA executives don’t qualify.

Instead, prosecutors have cited transgressions that rely on emails and other communications transmitted to the United Sates, as well as money moved through American banks, to finger alleged wrongdoers abroad.

That kind of strategy has prompted protests in the past. Last year, for example, federal enforcers took criticism for forcing French lender BNP Paribas to cough up almost $9 billion while admitting criminal violations of Washington’s sanctions – more than any U.S. bank had been forced to do at the time.

With FIFA, though, foreign observers may keep any complaints to themselves. If there’s one thing most in the football world can probably agree on, it’s that the organization led by Sepp Blatter had it coming.

Six people connected to FIFA were arrested by Swiss authorities. Warrants were issued following a request by the U.S. authorities.

The U.S. Attorney’s Office in Brooklyn is investigating suspicions of bribery and other wrongdoing dating back to the early 1990s.

In a separate development, the Office of the Attorney General of Switzerland said it had opened criminal proceedings in connection with arrangements for the 2018 and 2022 World Cups. In the course of the proceedings, it added, electronic data and documents were seized at FIFA’s head office in Zurich.