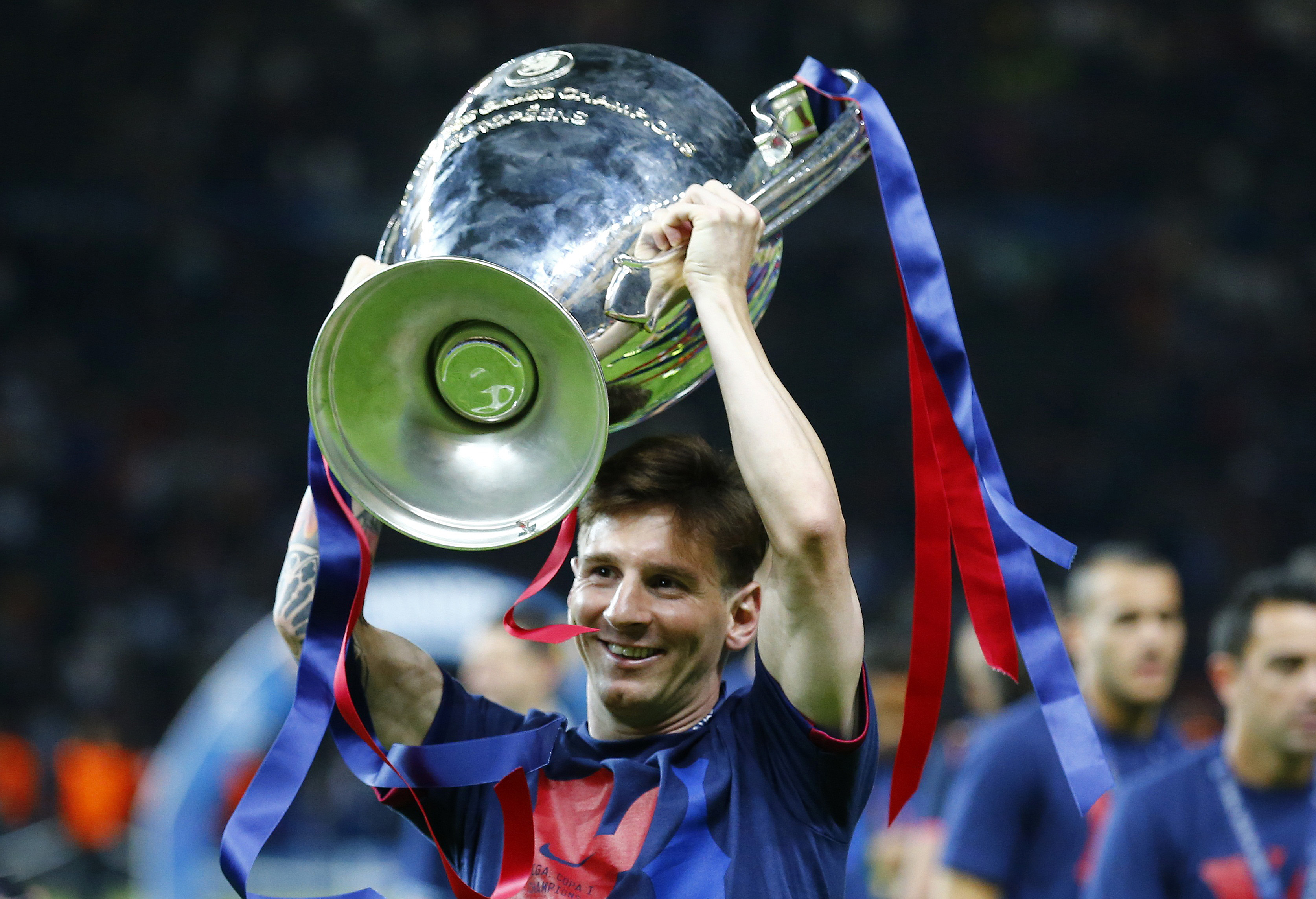 Soccer’s governing body may tap investors like SoftBank to fund two new tournaments. They’d have to be almost as lucrative as the World Cup before the backers see a return. Like SoftBank CEO Masayoshi Son’s other bets, it hinges on creative thinking and generous assumptions.

FIFA has proposed creating a 24-team Club World Cup to be staged every four years and a Global Nations League, which will culminate in an eight-team tournament held every two years in what is being viewed as a mini World Cup.

Backers including Japan’s SoftBank and private investors in China, Saudi Arabia, the United Arab Emirates and the United States will inject $25 billion into a FIFA-controlled joint-venture to fund the competitions over 12 years, according to reports by the Financial Times.

Soccer’s global governing body on May 22 postponed a vote on the project led by FIFA President Gianni Infantino, the Financial Times reported.