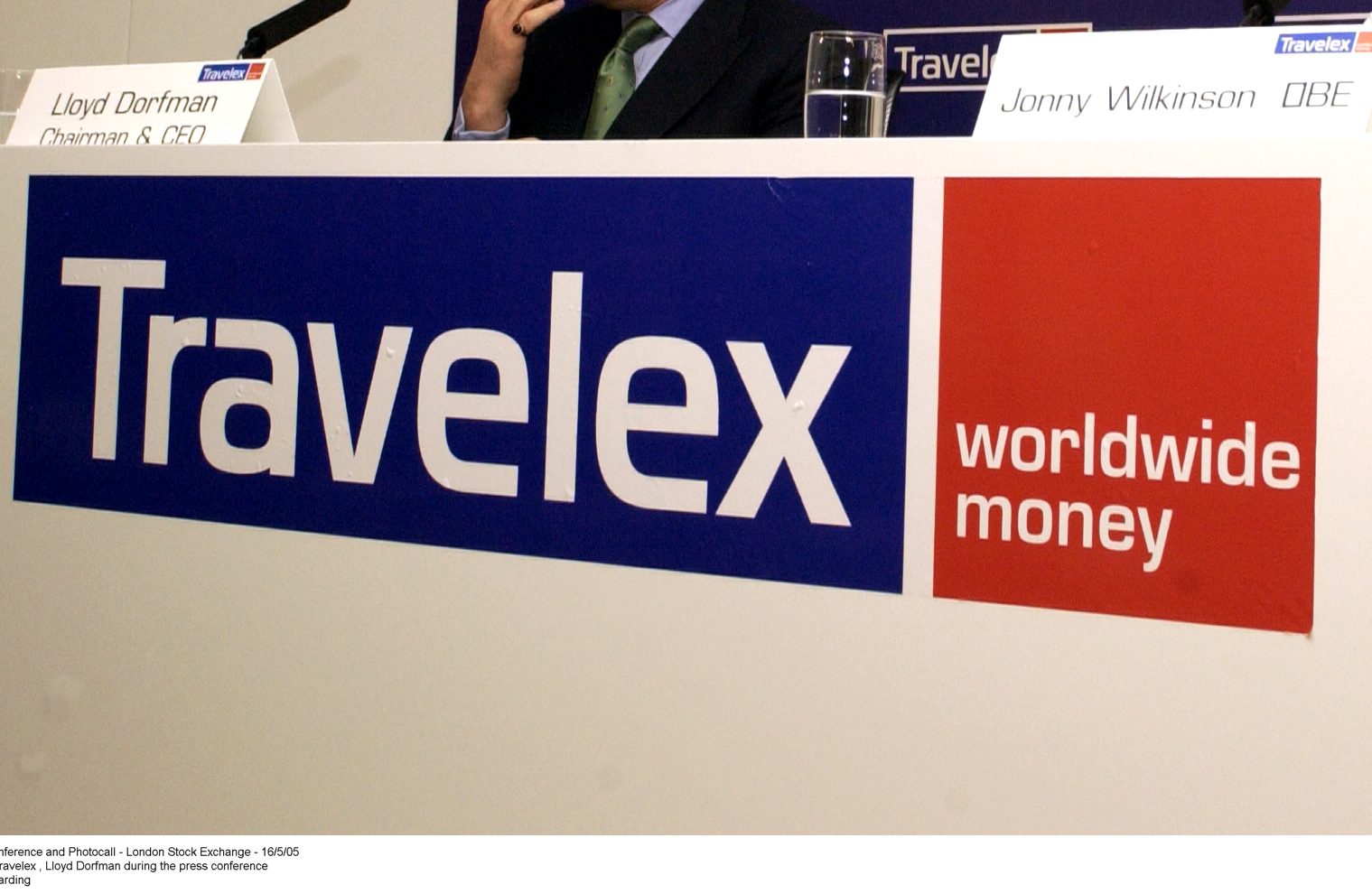 The Travelex owner cut the price of its IPO by 17%, eating into proceeds for its billionaire owner. Had jumpy markets been the only issue, the float could have been delayed. A drastic price cut instead suggests wider investor quibbles with the currency and payments business.

Travelex logo at a press conference.

Foreign exchange and payments company Finablr on Tuesday cut the price for its initial public offering to 1.75 pounds per share from a previously announced range of 2.10 to 2.60 pounds, having delayed the end of book-building by one day.

The price cut represents a 17% reduction in the company’s market value.

A source told Reuters the closing of the book was extended because of market volatility.