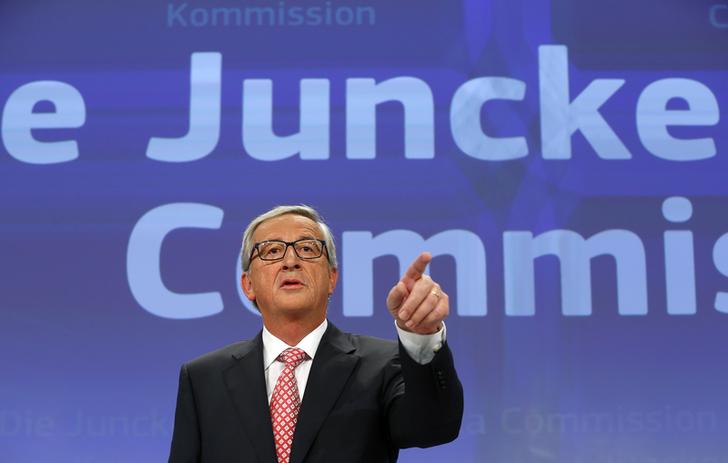 New European Commission head Jean-Claude Juncker has made the UK’s Jonathan Hill head of financial services and France’s Pierre Moscovici head of economic affairs. Both are surprising choices. But their capacity to promote domestic agendas has been deliberately constrained.

Jean-Claude Juncker, president-elect of the European Commission, on Sept. 10 set out the allocation of portfolios among the body’s 28 commissioners.

Frans Timmermans, a former Dutch prime minister, is to be become “first vice president,” in charge of the “better regulation” agenda, Juncker said.

Five other vice presidents will oversee and coordinate the work of other commissioners, Juncker added.

The UK’s Jonathan Hill is to be commissioner in charge of financial stability, financial services and capital markets union. Former French Finance Minister Pierre Moscovici is to oversee economic and financial affairs, taxation and customs union.