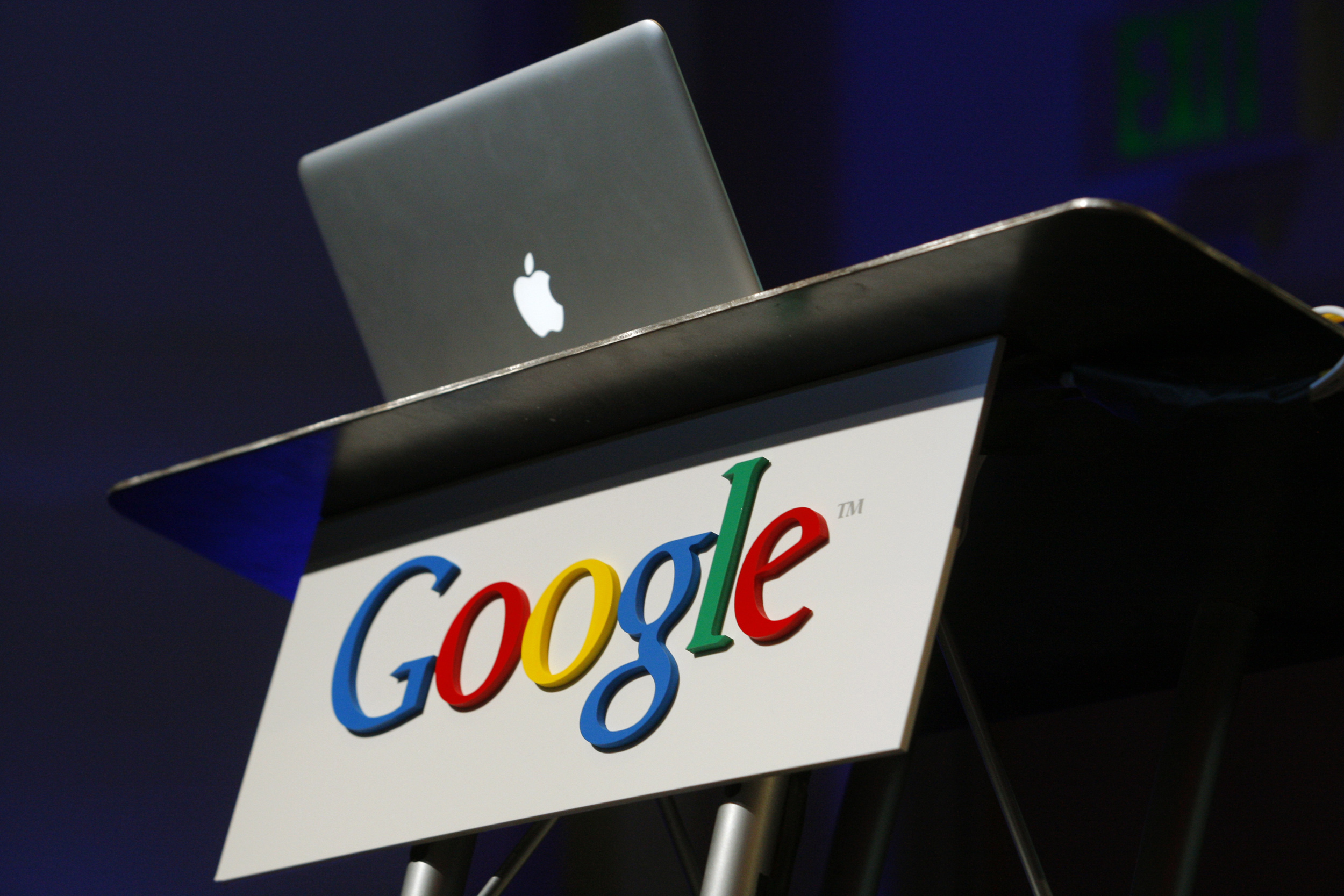 Steve Jobs once wanted to destroy Google for copying the iPhone. The company he founded is now dependent on the search engine and its parent Alphabet for around 10 pct of its profit. The growth of mobile search and the market for secondhand phones will bind the two even tighter.

Alphabet is due to publish its quarterly earnings on Oct. 25. The parent company of Google is expected to report $34 billion of revenue for the three months ending in September, according to Refinitiv I/B/E/S, a 23 percent increase on a year earlier.

Apple is due to report its earnings on Nov. 1. Analysts forecast $61 billion of revenue for the quarter, 17 percent higher than the same period a year earlier.

Services provided $9.5 billion of revenue for Apple in the three months ending in June, just under one-fifth of the company’s total. Service revenue is made up of licensing revenue, along with other fees from digital content and Apple Pay.