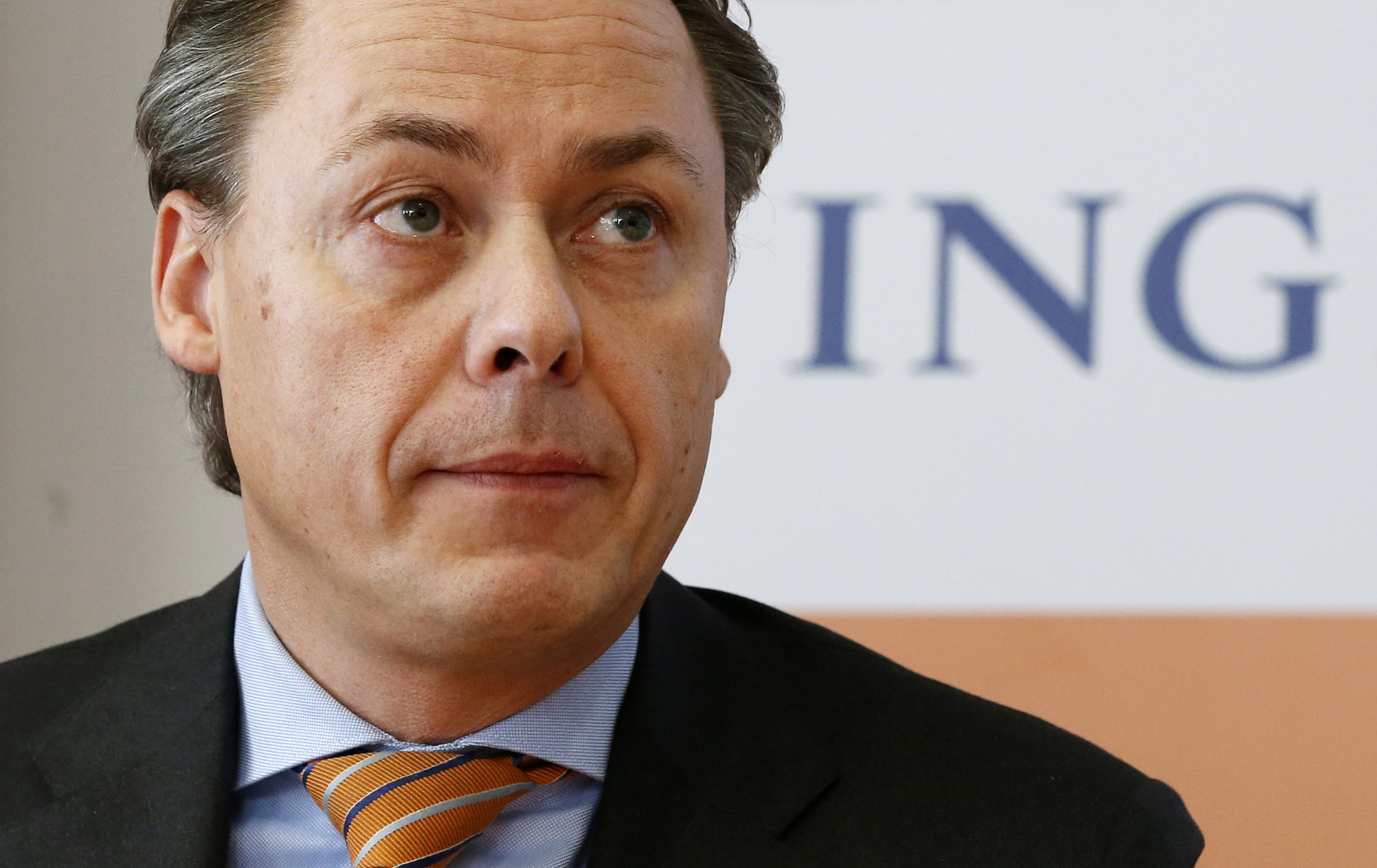 Talking shops should do more than simply gloomily prognosticate or ardently cheer, even for fintech. The Bank of England’s Andy Haldane and Deutsche Bank boss John Cryan are among 53 luminaries backing a new forum to debate financial technology. Data abuse is a concern, as they note in a paper published by the World Economic Forum. They also want new standards to stay ahead of the game. But the biggest risk is how fast and obscurely money can move. Monitoring that should be the forum’s main task.

Technological advances since 2008 rebut former head of the Federal Reserve Paul Volcker’s quip that the only successful financial innovation is the ATM. Recent inventions offer greater financial inclusion and a potential check on inequality. Mobile phone credits now give remote rural households access to virtual bank accounts. Online automation has brought down the cost of wealth management services that only the rich could afford. Small and medium-sized businesses in Spain can now get access to funding in as little as 10 minutes from peer-to-peer lender Kabbage, says Ralph Hamers, the boss of its partner in the country, Dutch bank ING.

But while fintech promises much, it also poses systemic risks. Regardless of the whizzy technology behind it, lending is always likely to carry the danger that borrowers won’t be able to pay. Even if many P2P operators now have bank-like capital requirements, insufficient regulatory oversight could allow mountains of bad debts to pile up. The risk could be compounded given that the vast majority of these startups launched during a period of historically low default rates.

The threat posed by payment operators is of a different hue. Take Chinese mobile payments firm Alipay, which now provides almost half a billion users with access to 50,000 stores in Asia. The failure of a firm with that scope could potentially cripple trade and commerce.

This new fintech initiative has some of the world’s best financial minds behind it. Yet so does the Bank for International Settlements, which warned of the impending financial crisis at the start of the last decade to no avail. The challenge for fintech’s talking shop will be to translate similar insights into careful scrutiny and action.

A group of more than 50 financial executives, regulators and economists have joined forces to argue that a common set of standards as well as a global forum are needed to monitor the impact of new technology on financial stability.

In a paper published by the World Economic Forum and Oliver Wyman on April 19, the group argued that there was a need for public-private dialogue on the way technology was changing the financial industry. It also called for new standards governing data usage and emerging technologies, as well as new regulation.

ING Chief Executive Ralph Hamers told Dutch business daily Het Financieele Dagblad in an interview published by the bank on April 18 that upcoming changes to payment rules in Europe would speed up lending.

“A business can arrange funding from this lender [Kabbage] in a matter of 10 minutes. Without [the Payments Services Directive 2] that process takes two weeks.”