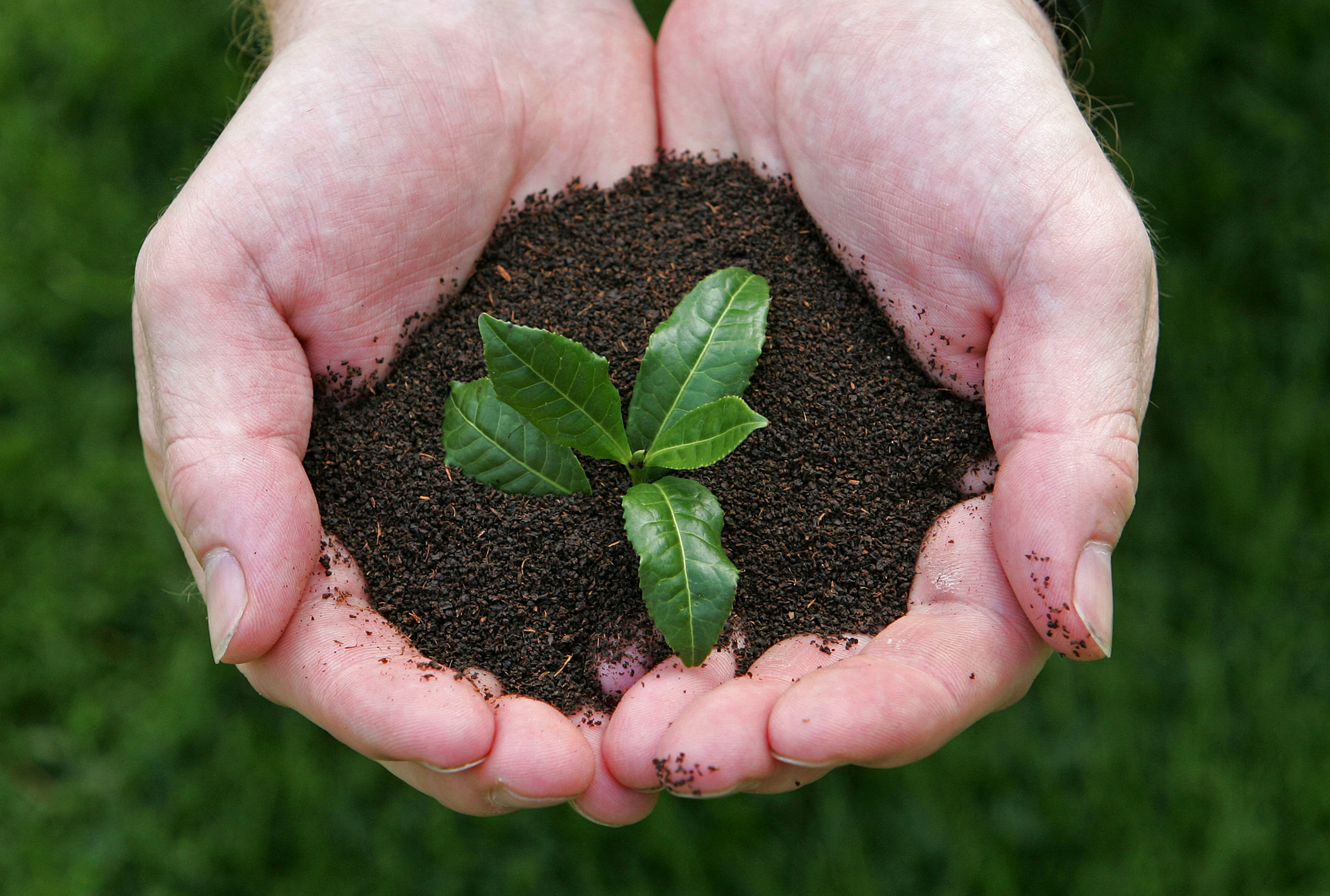 An annual Wall Street-heavy confab on environmental risks is offering plenty to worry about. But a group of 340 investors like CalPERS and AXA is notching up wins, including against Equinor, Shell and other polluters. More concerted pressure can help slow global warming.

Jonathan Jones, Head Gardener of the Tregothnan Estate, handles some tea leaves from the tea plant Camellia Sinensis during a launch event at Kew Gardens in south west London October 4, 2005.

Ceres, a nonprofit organization which advocates environmental and other forms of sustainability with investors and companies, is holding its annual conference in San Francisco between April 29 and May 1.

On May 2 the U.S House of Representatives is due to vote on the Climate Action Now bill, whose goal is effectively to reverse President Donald Trump’s 2017 decision to withdraw the United States from the 2015 Paris climate accord. Democratic House Speaker Nancy Pelosi unveiled the bill at the end of March.

A poll prepared for CNN and released on April 30 showed that people likely to vote for the U.S. Democratic Party regarded aggressively tackling climate change as the most important task for presidential candidates to address.