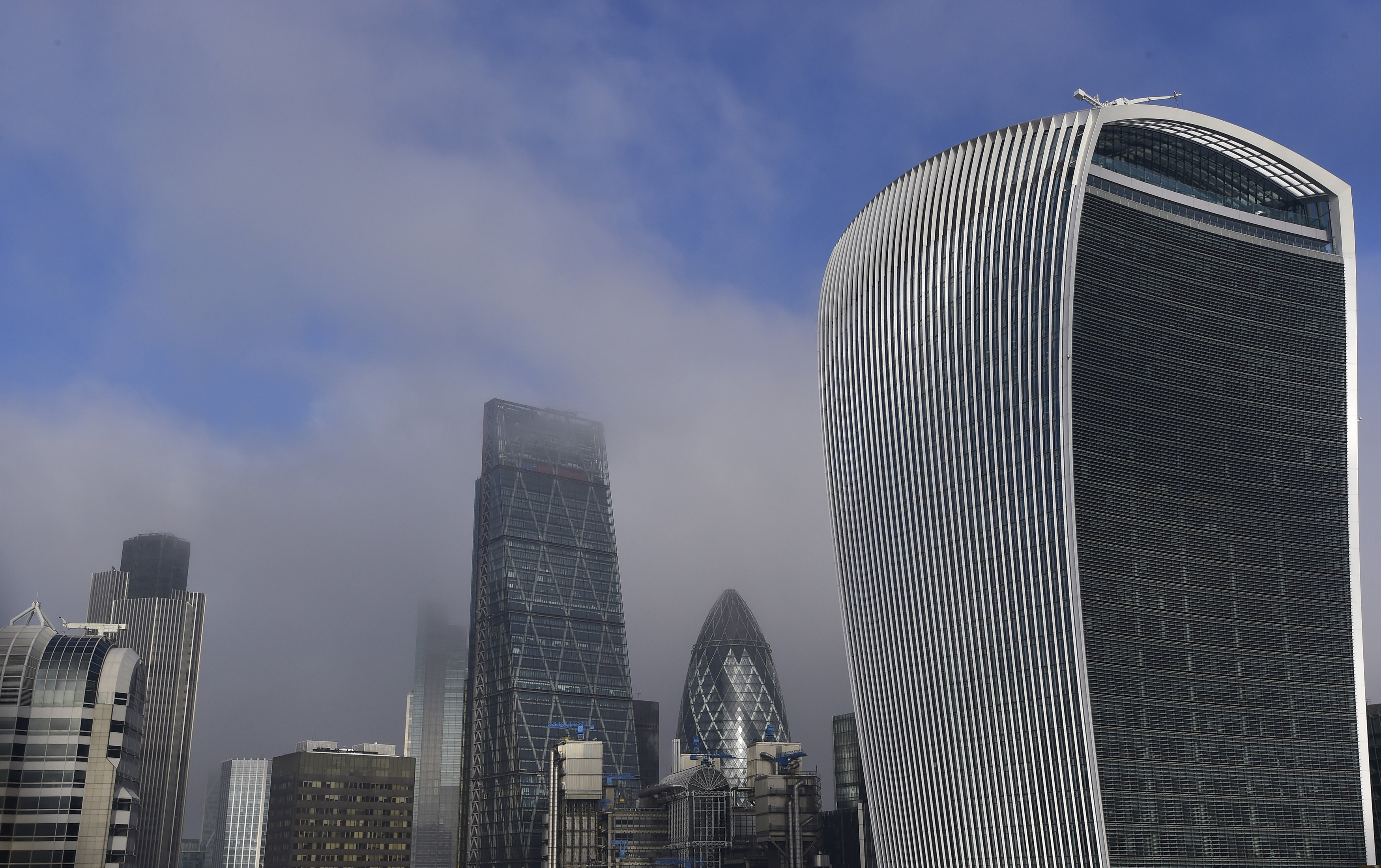 Regulators are mulling how to sort out clearing houses that hit the skids. It’s complex, but ultimately about whether preventing a collapse is better than fixing one. Given their vital role, a copper-bottomed system that hands regulators discretion makes most sense.

Fog is seen clearing around skyscrapers in London, Britain, November 2, 2015. Airports across Britain suffered disruption on Monday as heavy fog led to delays and cancellations for a second day. Flights to and from London airports were being affected, while foggy conditions in the capital and across Europe were causing problems to airports around the country. REUTERS/Toby Melville - RTX1UFFP

Clearing houses may need bigger cash buffers to shield taxpayers from bailing them out, global regulators said on Aug. 16.

The Financial Stability Board (FSB), which coordinates regulation for the G20, published draft guidance it wants in place by the end of next year. Clearers must already show they have enough funds set aside so they could cope if their two biggest customers collapsed and weren't able to complete their trades, but the FSB is questioning whether this is enough.

The buffers that clearers have in place are a "minimum", and more may be needed to ensure adequate risk management on a day-to-day basis, let alone for coping with a collapse, the regulators said in the documents put out to public consultation.

Building up the buffers would mean the clearing house raising capital itself or forcing its members to have bigger default funds of their own.

The FSB rebuffed calls from the derivatives industry to be specific on when regulators would intervene to close down a clearer if recovery efforts were not working.