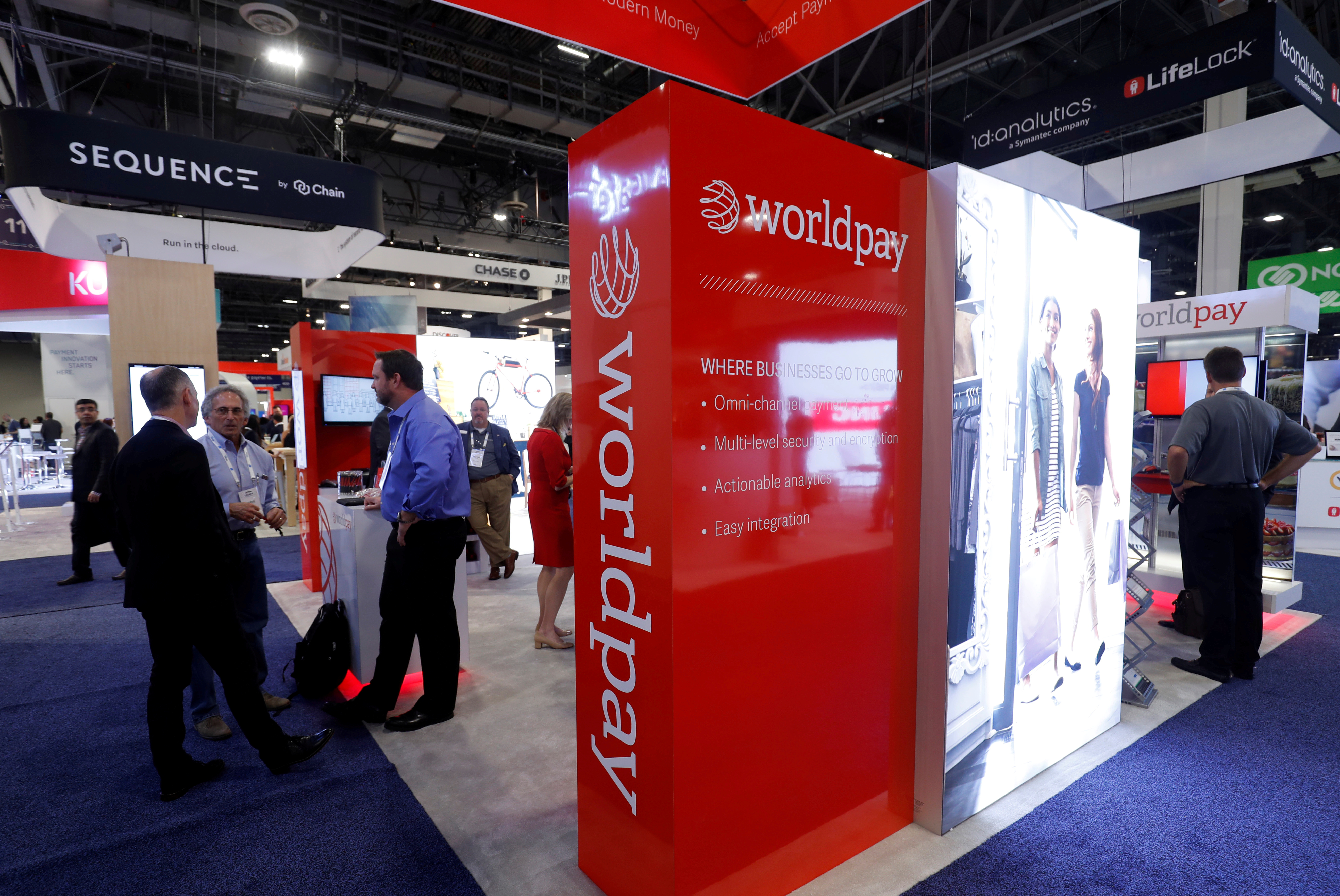 Banks and payments firms account for four of this year’s 10 largest M&A transactions, after the FIS-Worldpay merger. It puts their advisers on track for the busiest and most lucrative year since the financial crisis. But there’s enough froth to suggest the good times won’t last.

Financial institutions account for four of the top 10 global M&A deals by enterprise value announced so far this year, according to Refinitiv.

Fidelity National Information Services on March 18 agreed to buy Worldpay in a cash-and-share deal valuing the payments processor’s equity at $35 billion, and the company at $43 billion including debt.

BB&T on Feb. 7 said it had agreed to acquire rival U.S. lender SunTrust Banks for $28 billion in an all-stock deal.

Fiserv on Jan. 16 said it had agreed to buy First Data in a $22 billion all-stock deal. Including debt the transaction is worth $38.7 billion.