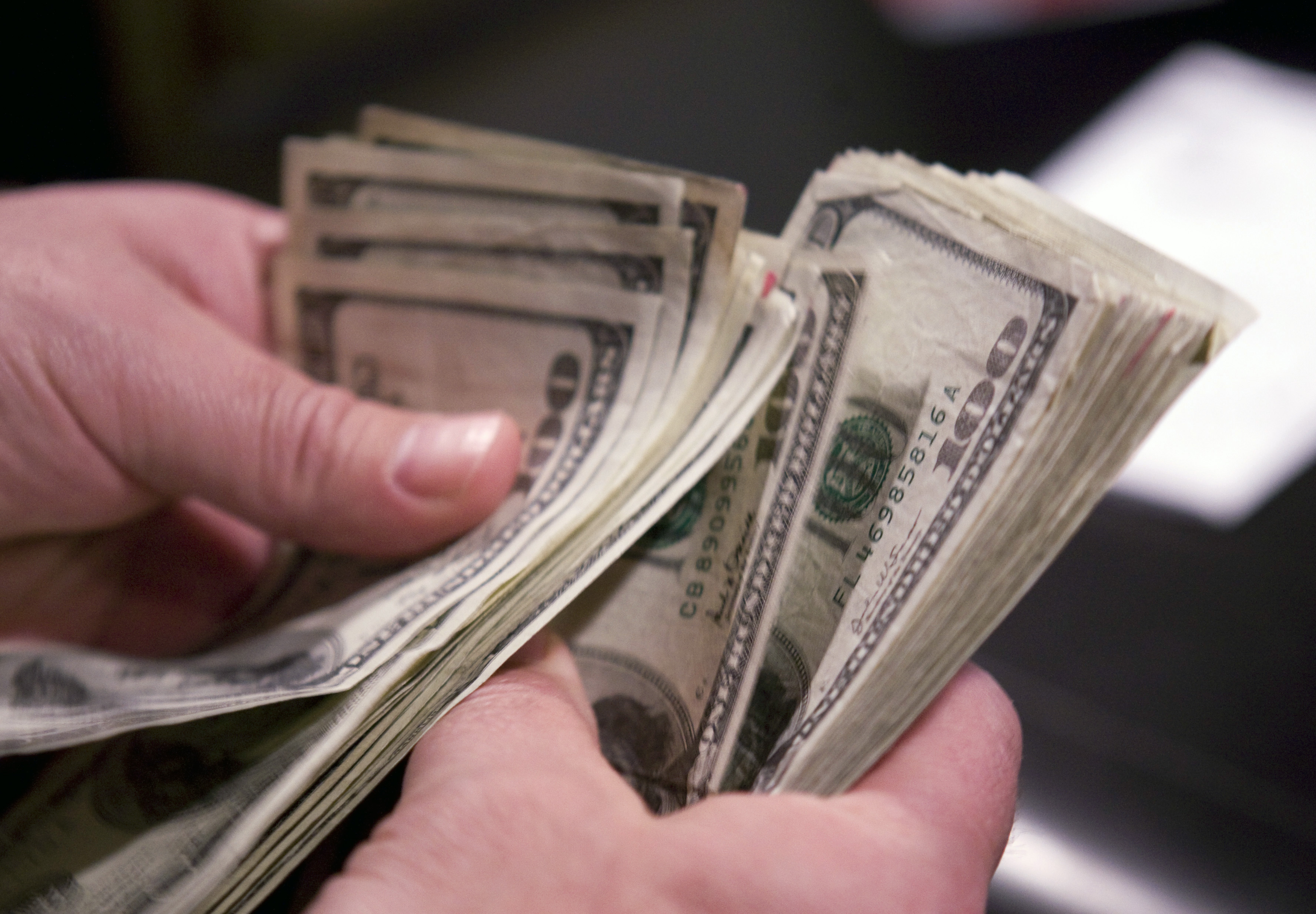 Financiers are failing their version of the Hippocratic Oath. They aren’t taking the necessary measures to keep client money safe, the U.S. Securities and Exchange Commission warns. The failure is as basic as doctors not washing their hands, despite reminders from the likes of Refco and MF Global. The extent and severity of the problem should worry customers and investors alike.

Keeping customers’ money safe should be an obvious ethical imperative for any firm. But the law also requires it. Yet brokerages fall short on a depressingly frequent basis. Client cash got locked up with company assets both when futures broker Refco went under in 2005 and Lehman Brothers hit the skids three years later. MF Global, which had some Refco assets, tried to head off its 2011 demise with some client assets. And last year Peregrine Financial collapsed after it turned out boss Russell Wasendorf had been misappropriating such funds for years.

These might seem like extreme cases. But the SEC’s investigation discovered that 140 – or around one-third – of those firms it examined fell short of the rules.

A number of those deficiencies were particularly troubling. Some advisers kept physical possession of assets like securities certificates, while investor firm personnel sometimes served as the trustee for client accounts – even though qualified custodians generally must perform such tasks. Others underwent “surprise exams” conducted by their auditors. But these occurred at the same time each year, making them easier to pass.

Such sloppiness is bad news for clients. Few retail investors have the ability to verify that their broker is taking all necessary measures to protect their funds. And if client money mysteriously disappears, lawsuits may take years to recoup it – and may well fail to do so.

It’s a sad indictment of poor governance. These rules are hardly new – they were brought in with the 1940 Securities Act. If cutting corners on such a basic duty is any indication, there’s little reason to give financial firms the benefit of the doubt over whether they’ll address the raft of new regulations stemming from the Dodd-Frank Act. Pledges don’t seem to count for much.

The U.S. Securities and Exchange Commission reported on March 4 that approximately one-third of investment advisers it reviewed failed to fully comply with custodial rules. The regulations, from the Investment Advisers Act of 1940, describe how customer assets must be maintained, reported and audited. The SEC has responded with remedial measures and enforcement actions.

The U.S. Securities and Exchange Commission reported on March 4 that approximately one-third of investment advisers it reviewed failed to fully comply with custodial rules. The regulations, from the Investment Advisers Act of 1940, describe how customer assets must be maintained, reported and audited. The SEC has responded with remedial measures and enforcement actions.