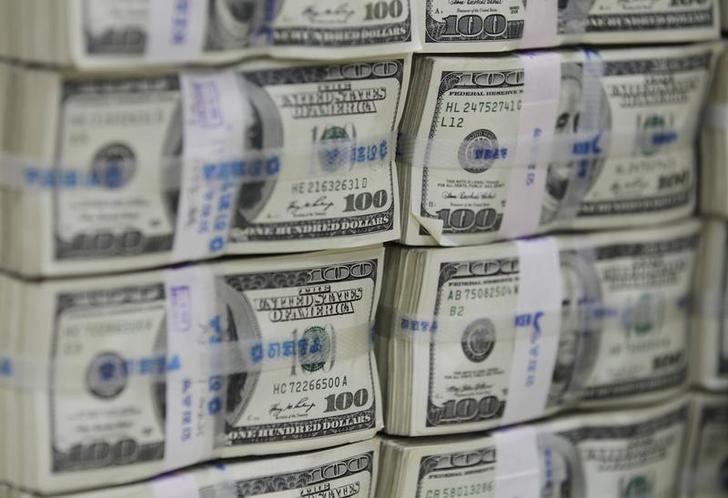 Central bankers want better bulwarks to protect emerging economies from sharp capital shifts – and to shrink the huge war chests of hard currency. The sentiments are worthy, but it looks like the high watermark of global cooperation in monetary policy passed a few years ago.

A semi-annual U.S. Treasury currency report released on April 15 said the Chinese yuan was too weak and expressed doubt over Beijing’s resolve to allow market forces to guide the value of its currency.