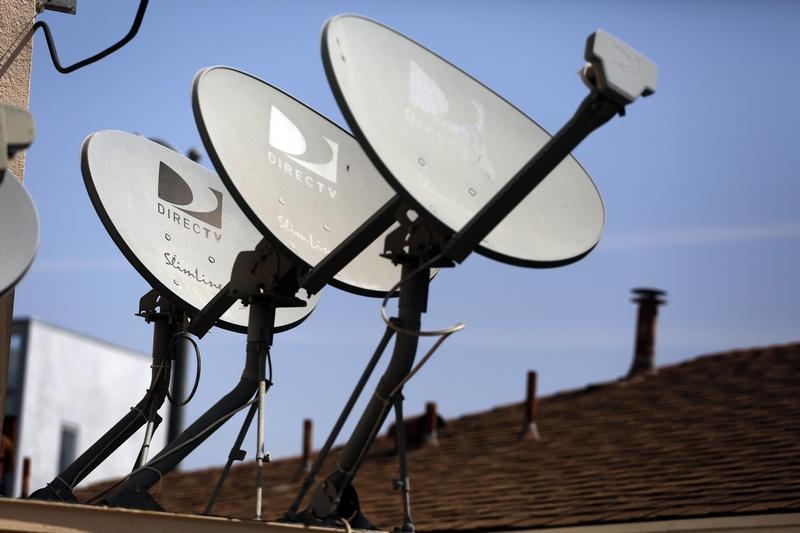 Two big telecom deals are stirring up antitrust static that can’t necessarily be silenced with just a little fine-tuning. AT&T’s $67 billion bid for DirecTV and Comcast’s $45 billion tilt at Time Warner Cable raise fears about less competition and higher rates. The buyers say price caps and other concessions should resolve any issues, but history suggests they don’t usually work well.

A combined Comcast and Time Warner Cable would control about 30 percent of the U.S. cable television market and even more of the broadband realm. Each serves separate regions, though, so a merger wouldn’t be anticompetitive, the argument goes. Likewise, AT&T and DirecTV don’t generally go head-to-head, and sometimes even cooperate.

The U.S. Justice Department and the Federal Communications Commission may see things differently. Comcast and Time Warner do compete for advertising dollars and regional sports rights, and uniting them could increase their negotiating power. Depending on market definitions, a marriage between AT&T and DirecTV would create dominance in markets like Dallas and Miami where they pursue the same pay-TV customers.

All this is fixable, the companies say, with commitments to offload subscribers, hold prices steady or, in Comcast’s case, make the combined entity comply with internet neutrality, content-sharing rules and other conditions to Comcast’s 2009 acquisition of NBCU. The trouble is that regulators are ill-equipped to police those commitments, which tend to lack teeth anyhow.

Trying to limit how merged companies operate rarely prevents them from raising prices substantially, according to a 2012 study by Northeastern University economist John Kwoka. Ordering them to divest assets doesn’t fare much better, he found.

What’s more, critics contend that rate ceilings and promises not to share information or discriminate against rivals didn’t work when Sirius and XM combined in 2008 or when Ticketmaster and Live Nation joined forces in 2010. And the Justice Department itself criticized such concessions when it settled a challenge to the US Airways merger with American Airlines last year.

Concerns about the latest telecom deals may ultimately prove unjustified upon deeper analysis. The benefits could, as Comcast argues, even outweigh any risks by creating cost savings in an industry that needs scale to thrive. If, however, the competition problems are real, regulators should probably just pull the plug.

DirecTV satellite dishes are seen on an apartment roof in Los Angeles, California May 18, 2014.

Telecommunications giant AT&T on May 18 said it had agreed to pay about $67 billion for DirecTV, the largest U.S. satellite television provider with 20 million customers. The purchase price comes to about $95 a share in stock and cash.

On Feb. 13, Comcast announced plans to buy rival Time Warner Cable in a $45 billion stock swap. Time Warner Cable shareholders would receive 2.875 Comcast shares for each of their shares and wind up with about 25 percent of the combined company.