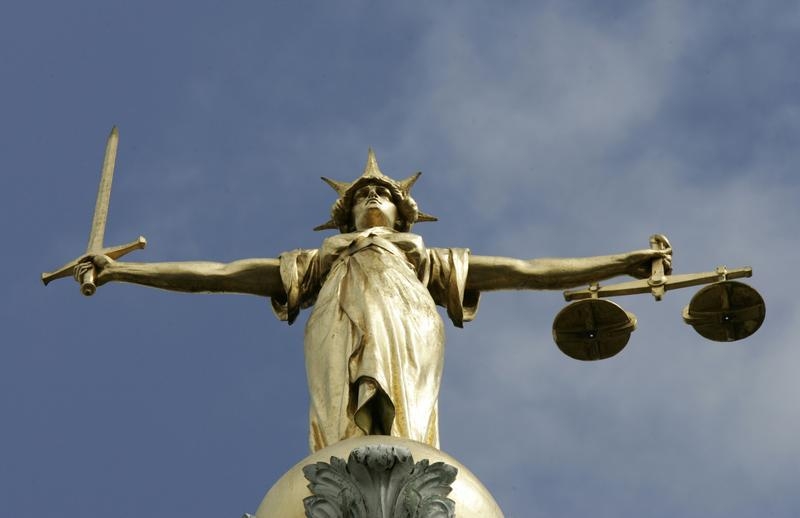 RBC should probably lose its appeal against a $76 mln penalty for working both sides of a deal. Yet its client’s board had its own skewed loyalties, didn’t question its adviser, and escaped almost unscathed. It’s often poor corporate governance that enables Wall Street mischief.

The Delaware Supreme Court on Sept. 30 heard arguments in an appeal of a 2014 ruling that found RBC Capital Markets liable for failing to disclose conflicts of interest that tainted a $438 million buyout of ambulance operator Rural/Metro by an affiliate of private equity firm Warburg Pincus.

RBC, an affiliate of the Royal Bank of Canada, was ordered to pay $76 million to Rural/Metro shareholders. The board of Rural/Metro settled a lawsuit over the buyout for $6.6 million.

If RBC’s liability is upheld, it could make it easier in future for shareholders to sue investment bankers when a board mishandles the sale of a company.