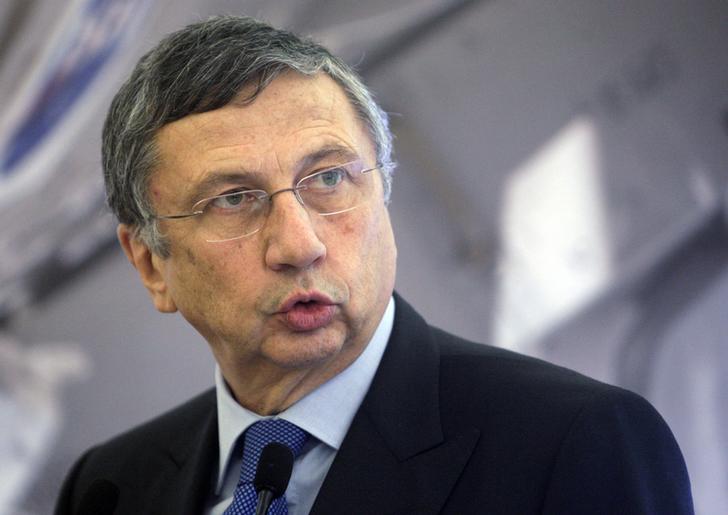 The arrest of Italian defence company chief Giuseppe Orsi for bribery could derail the group’s restructuring and debt-reduction plans. Political intrigue shouldn’t distract the next government from selling down its stake in Italy’s second-biggest employer.

Italian police arrested the chairman and chief executive of state-controlled defence group Finmeccanica on Feb. 12 over bribes allegedly paid to Indian officials over a contract to sell 12 helicopters.
An Indian defence ministry source said kickbacks worth 40 million euros were being investigated, Reuters reported on Feb. 12.
Bruno Spagnolini, head of Finmeccanica’s helicopter arm AgustaWestland, was placed under house arrest.
Orsi’s lawyer, Ennio Amodio, said the two-year-long probe had produced no evidence of illicit payments by Orsi or ways he had profited from any payments.
Finmeccanica expressed support for Orsi, and said that its activities and projects would continue as usual.