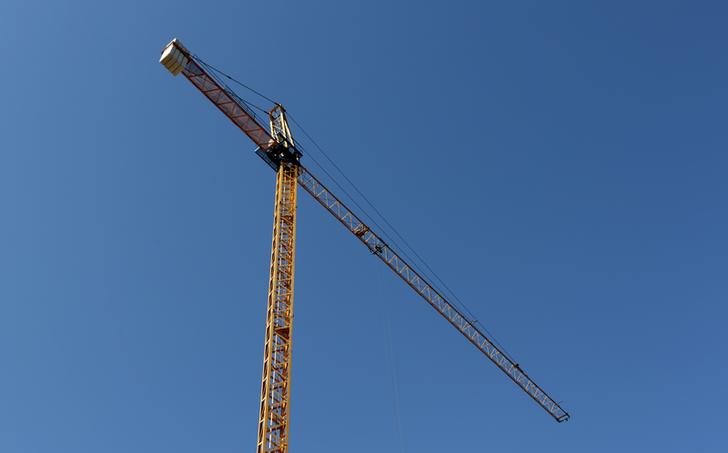 Finland’s crane maker Konecranes is joining forces with U.S. peer Terex in an all-share merger. The deal stacks up strategically, but the timing is opportunistic for Konecranes. Its shares are up 23 percent in a year, while much bigger Terex has lost 40 percent.

A crane is seen on a building site.

U.S. heavy equipment maker Terex and Finland’s Konecranes have agreed an all-share merger to complement their businesses and achieve cost savings, the companies announced on Aug. 11.

The planned tie-up, which had combined sales of $10 billion in 2014, will be owned 60 percent by the shareholders of Terex and 40 percent by Konecranes’ owners, the companies said.

Terex makes heavy equipment for sectors including mining, construction and shipping, while Konecranes is focused on cranes for factories, shipyards and terminals.

The deal is expected to close in early 2016 and generate annual net income benefits of $119 million within three years, the companies said in a joint statement.