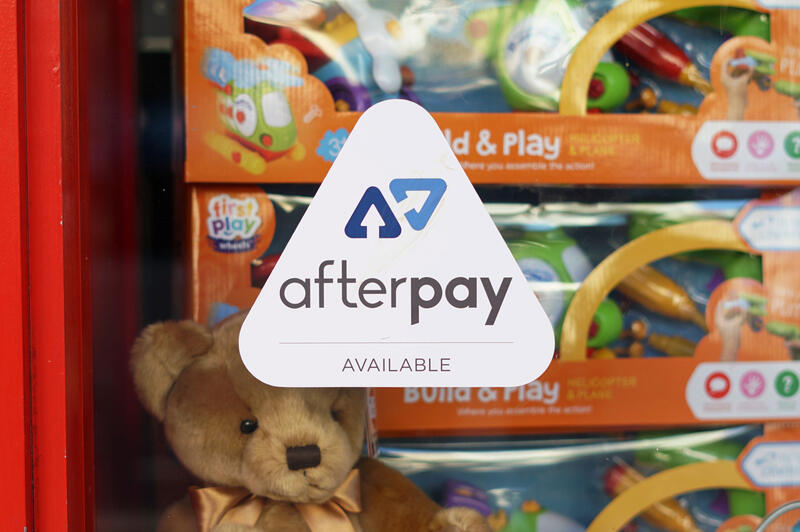 Afterpay’s shares fell 10% after PayPal said it would offer a “buy now pay later” product. Unlike the Australian group, the U.S. money transfer giant is giving its version for free. Competition will aggravate the regulatory risk Afterpay and Swedish rival Klarna already face.

A logo for the company Afterpay is seen in a store window in Sydney, Australia, July 9, 2020.

U.S. online payments group PayPal on Aug. 31 announced a short-term instalment offering for customers in the United States. “Pay in 4” enables merchants and partners to get paid upfront for goods worth between $30 and $600, while allowing customers to pay over a six-week period. The service will be included in the fees that retailers and other merchants already pay to use PayPal’s payments service.

PayPal’s new product is similar to the so-called buy now pay later (BNPL) offerings developed by fintech groups such as Sweden’s Klarna, or Australia’s Afterpay, Zip and Sezzle. The BNPL provider will typically offer short-term interest-free loans to customers to buy goods, which are then paid off over time. Rather than charge interest to the consumer, the BNPL provider mainly make money and covers losses by charging fees to merchants.

Shares in Sydney-listed Afterpay, Zip and Sezzle have fallen more than 10% by Sept. 2, following PayPal’s announcement.