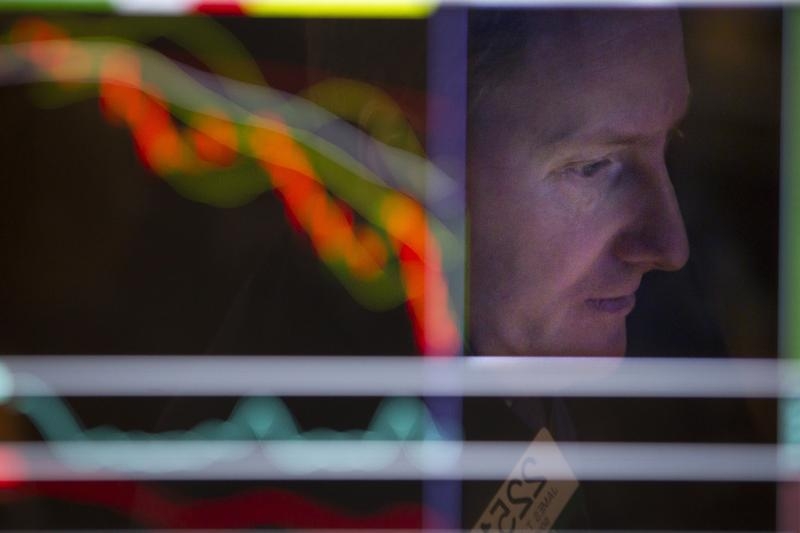 Shares of mobile payments firm Square fell up to 8 pct on so-so earnings. SoFi started a fund to buy its own loans as other sources proved harder to tap. And competition is getting fiercer, including from banks. Lower fees, riskier business mixes and failure are on the horizon.

Square’s stock price fell as much as 8 percent on March 10 after the mobile-payments startup reported a fourth-quarter net loss of $48.3 million on March 9. Excluding costs associated with its initial public offering, Square lost 21 cents a share, missing the consensus estimate of sell-side analysts of a loss of 13 cents a share, according to Thomson Reuters data.

Lender Social Finance, or SoFi, has set up a hedge fund to buy loans originated both by it and rival platforms. SoFi Credit Opportunities Fund has so far raised around $15 million.