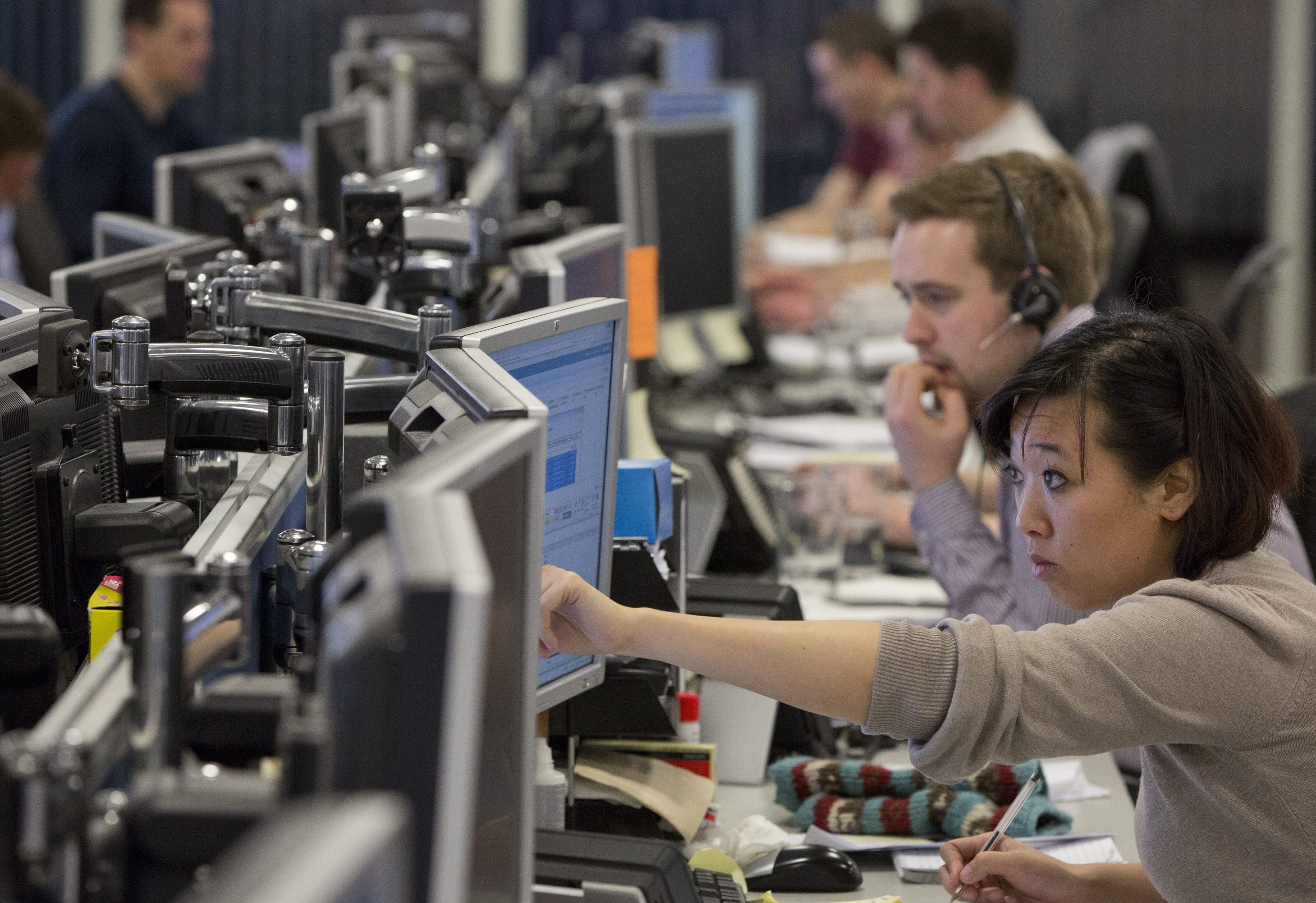 Blockchains and open-access consumer finance could each conceptually transform banking. But customers will be able to force European lenders to divulge current account data to third parties from 2018, while mainstream adoption of distributed database tech will take far longer.

European legislation that will force banks to give current account data to third parties if their customers say so, and to accept payment requests, is a “game changer”, according to Stefan Dab, a management consultant at the Boston Consulting Group who spoke at the Money20/20 Europe conference on April 5.

The so-called Payment Services Directive 2 has been approved by the European Parliament and must be implemented by national authorities by 2018.

Blythe Masters, chief executive of Digital Asset Holdings, told Money20/20 Europe that capital markets blockchains would probably first be deployed in a commercial setting in two years’ time, though they are unlikely to achieve widespread adoption for five to 10 years.

At the same conference, Andy Maguire, chief operating officer of HSBC, said he doubted that blockchain would make much difference to banking before he retired. Maguire is 49 years old.

Money20/20 Europe is running from April 4 to April 7 in Copenhagen.