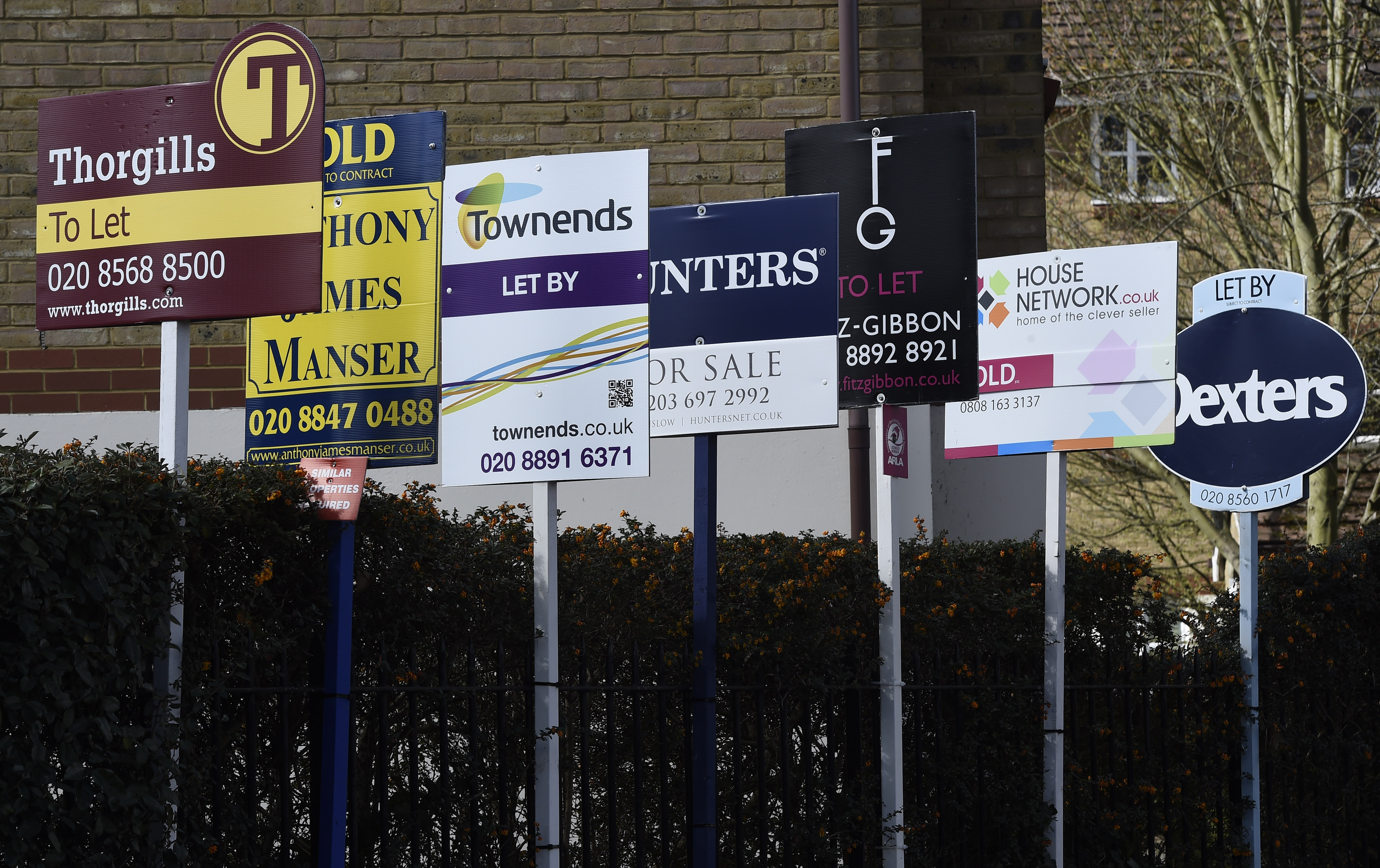 The South African bank has offered 1.1 billion pounds for Britain’s Aldermore. Shares in the mortgage lender had slipped amid concerns about the slowing property market. At 8 times expected 2018 earnings, FirstRand could be getting a bargain – provided bad loans don’t shoot up.

Aldermore Group said on Oct.13 it was in preliminary talks with South Africa’s FirstRand about a possible takeover offer for the British bank.

The lender said it had received an indicative offer of 313 pence per ordinary share in cash. It added that the board “has indicated to FirstRand that it is likely to recommend a firm offer at this level”.

The bank, which specialises in buy-to-let mortgages, was founded in 2009 by a former Barclays executive with backing from private equity firm AnaCap, according to Reuters.

In a follow up statement on Oct. 16 FirstRand said its offer was not conditional on the Aldermore board’s unanimous recommendation.