What Xi did next 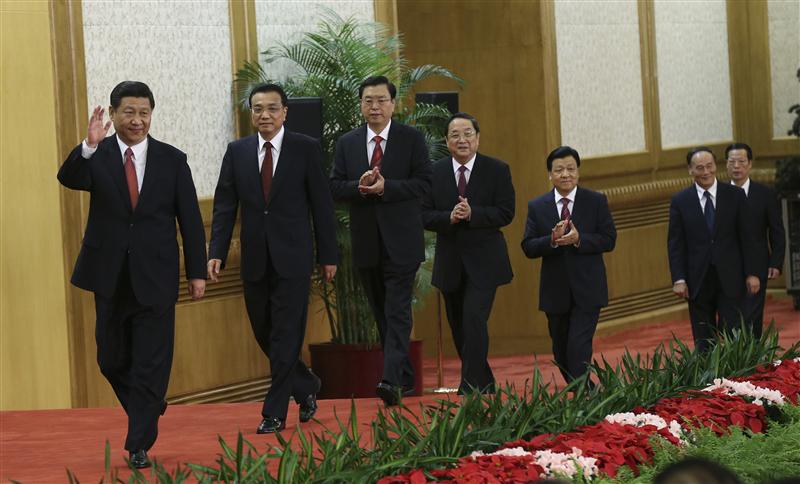 Xi Jinping swept the presidential vote, to no-one’s surprise. The question is what sort of leader he will be. How Xi handles issues like Japan, corruption, hacking, Bo Xilai and the role of his own wife will offer some short-run clues to China’s direction over the next decade.

Xi Jinping was named president of China at the country’s annual parliament, the National People’s Congress, on March 14. Nearly 3,000 lawmakers voted in a ballot with only one candidate. According to convention, the new president in turn proposes the candidate for premier, who is then subject to a vote by the NPC the following day.
U.S. President Barack Obama told interviewers on March 13 that some, but not all, cyber attacks from China were state sponsored. “We’ll have some pretty tough talk with them,” he told ABC News, adding “we already have”. A day earlier, the U.S. director of national intelligence named cyber espionage as the country’s top security threat, supplanting terrorism.
Xi’s wife, Peng Liyuan, will not only accompany China’s president on his first state visit to Durban, but may make an independent appearance, the Financial Times reported on March 14. That would contrast with the low profile of Liu Yongqing, the wife of previous president Hu Jintao. Peng is a popular folk singer, and holds a civilian rank within the People’s Liberation Army.