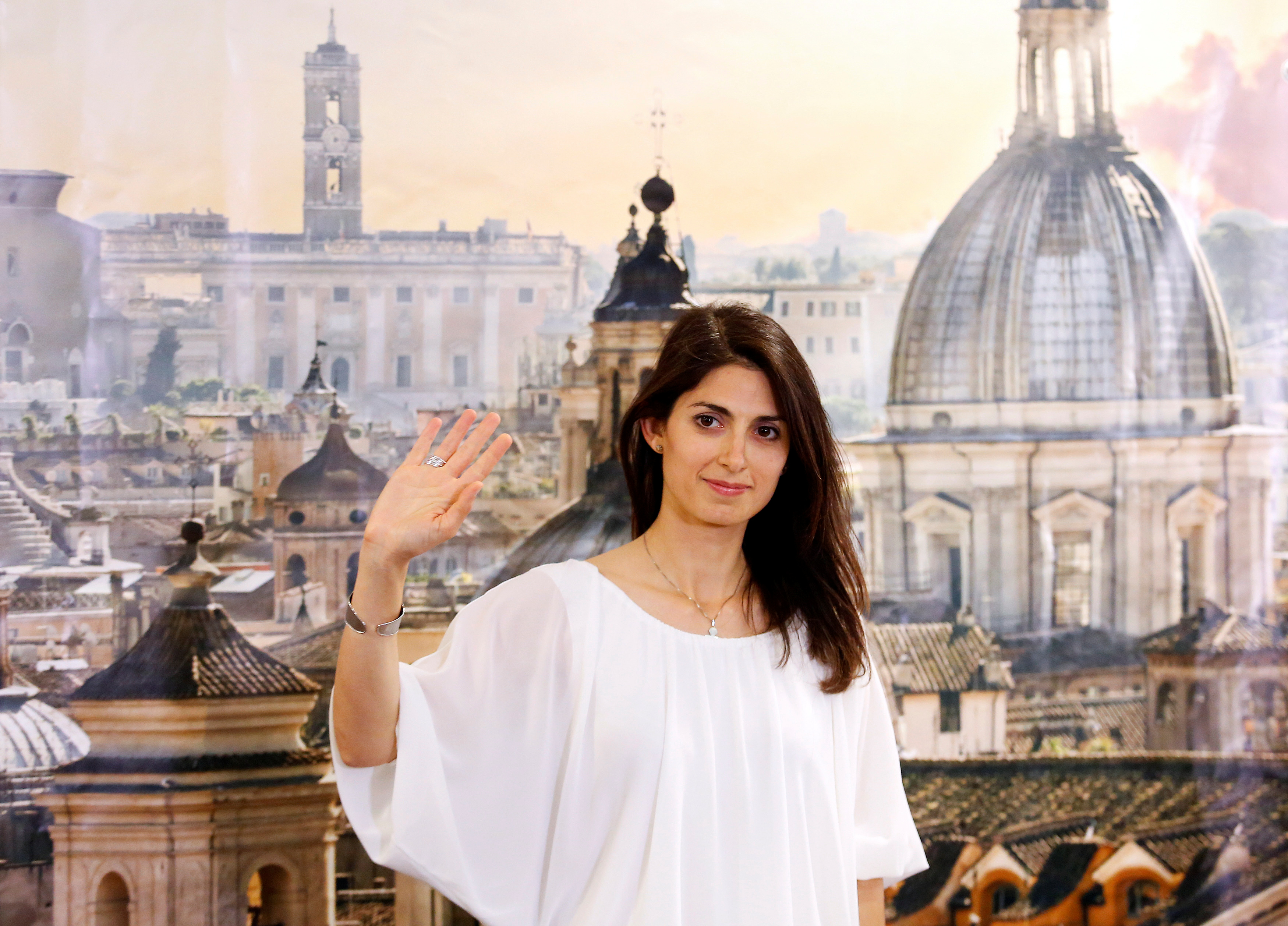 Italy’s 5-Star Movement is making things easier for Prime Minister Matteo Renzi. Scandal in Rome has tainted the political movement’s recent victory in local elections. That could reduce the risk of a national win by the anti-euro group, embolden Renzi to call elections, and bolster Italian assets.

Virginia Raggi’s election in June as mayor of Rome highlighted the growing power of the anti-establishment 5-Star Movement, and Renzi’s waning authority. Yet so far Raggi has done more to bolster Renzi than hurt him.

The recent scandal hinges on Raggi’s appointment of an official to manage Rome’s waste management, who turned out to be under investigation. That may not be a big surprise given Italy’s hyperactive judiciary, but Raggi herself admitted to knowing about the investigation without reporting it. It comes just days after Raggi lost five members of her cabinet.

The Raggi fiasco should not kill the 5-Star Movement. While Raggi is floundering, her peer in Turin, Chiara Appendino, is not. Yet it feeds into fears that the movement will struggle to govern if it ever takes power, and undermines its claim to clean up Italy.

A loss of momentum for 5-Star could help Renzi. That’s partly because of the new electoral law, which will move Italy to a double-ballot system, whereby the winning party in a second round receives the majority of seats. This system risked handing power to 5-Star, but if the movement wanes Renzi would likely win and cement his weak parliamentary position.

Renzi has bigger problems than Raggi: an economy that will not grow, and opposition to his planned reform of the senate, due in December. He may need to change the electoral law anyway to persuade his own Democratic Party and the opposition right wing to back the senate referendum. That could lead to a messy compromise. There’s also a bigger question: Renzi needs the threat of the 5-Star Movement to force through difficult reforms.

But the upshot is that a stabilised political situation helps Italian assets. Italy’s 10-year debt is now trading at a 15 basis-point premium to Spain’s in spite of the latter’s government stalemate and higher deficit. In March, Spain’s yields were 26 basis points higher. A stronger Renzi should be in better position to narrow the premium.

Virginia Raggi, mayor of Rome, said on Sept. 5 that she had been aware that a member of her cabinet was under investigation since late July.

The news comes after five members of Raggi’s cabinet resigned on Sept. 1, including the mayor’s chief of staff and finance chief.

Thirty-eight year old Raggi was elected Mayor of Rome in June, one of two high-profile victories by the 5-Star Movement.