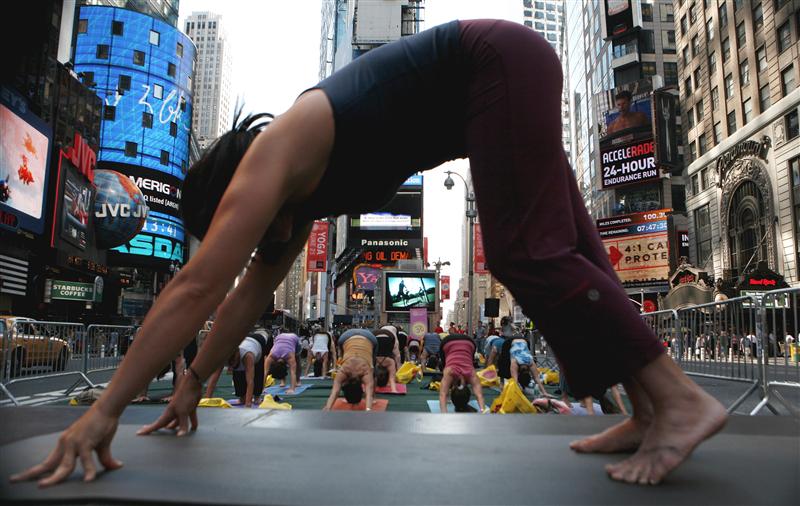 Chip Wilson wants to make the $9 bln athletic-clothes maker’s board more accountable for profit slipping as revenue expands. That has left Lululemon lagging rival Under Armour. Sweating out costs would boost performance. Wilson’s robust stake makes him a formidable taskmaster.

The athletic-apparel company’s founder and former Chairman and Chief Executive Chip Wilson wants all board directors to be elected annually, rather than in the current staggered manner. In a letter to shareholders on June 1 he wrote that Lululemon had “lost its way” to competitors like Under Armour. Wilson said he holds 14.2 percent of the company’s shares.