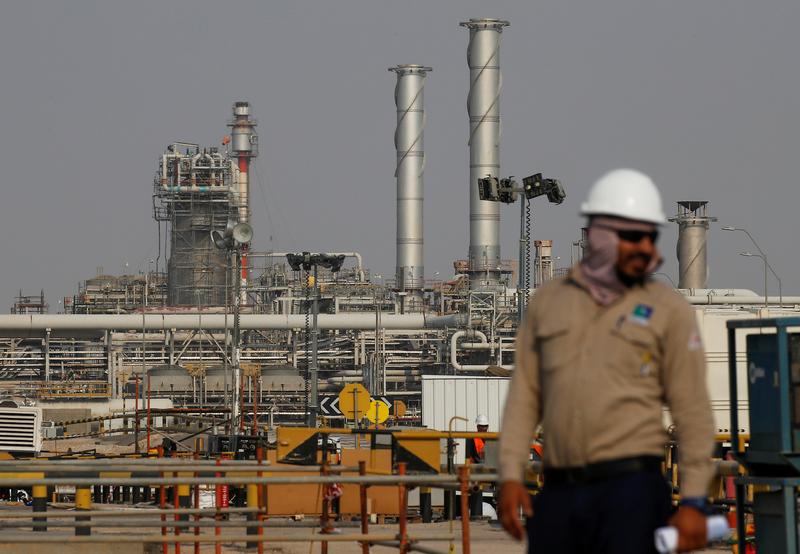 Supply curbs brokered by the United States make President Donald Trump look like a big winner. But the deal isn’t robust and won’t lift crude prices enough to prevent some U.S. shale producers from going bust. Riyadh could end up with a bigger market share once the dust settles.

Daily global oil demand in 2020 is expected to fall by a record 9.3 million barrels from a year earlier, the International Energy Agency said on April 15.

Additional reductions in supply by the United States, the world's biggest energy producer, and other nations outside the OPEC+ group could take the estimated total reduction to about 19.5 million barrels per day, Saudi Arabia’s energy minister said on April 13.